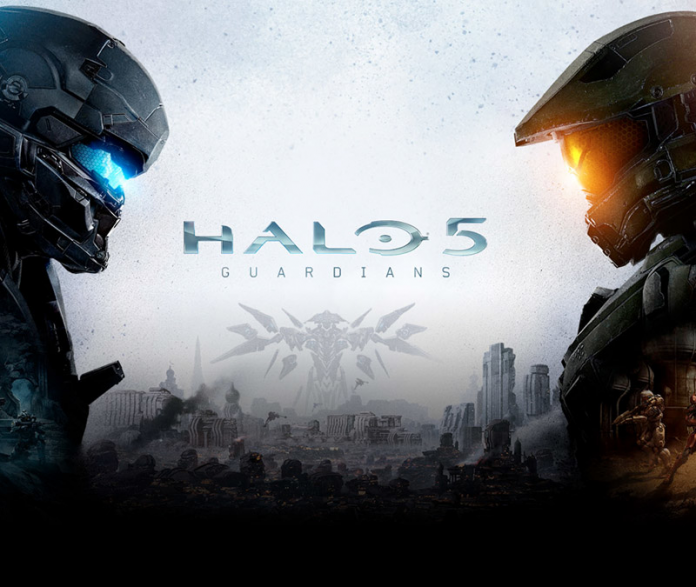 Released last Oct. 27, “Halo 5: Guardians” for the Xbox One received good reviews from game critics. With fans of the game franchise busy exploring what the new video game has to offer, it is no surprise that Easter eggs have been spotted throughout the game.

One of the secrets can be seen in the game’s main menu. As posted on Ready Up Live’s YouTube channel, a space grunt will start flying through the screen if no buttons were pressed for six minutes or so.

Another Easter egg can be accessed at the beginning of Mission 3. According to Halo Follower, a vending machine that spawns various kinds of weapons such as pistols, shotguns, and saws can be found after killing some enemies. Called Blu Soda, the machine can be activated three times to get fully-loaded weapons. Finding the Easter egg can prove useful especially to players who are playing “Halo 5: Guardians” on legendary mode.

Meanwhile, for fans of both “Mass Effect 3” and “Halo,” Video Game Sophistry discovered a link between the two games. The infamous line of “Mass Effect’s” Javik, “Throw them out of the airlock!” was also used in “Halo 5.” The latter’s version involved throwing a machine out of an airlock.

Those who have been playing “Halo” games long enough will know that the developer, 343 Industries, like giving the grunts unique dialogues. In the recently released installment, players will be able to hear a funny story about humans from two grunts sitting on the edge of a cliff. Gamer’s Little Playground pointed this out, and it will last for about 11 minutes. The said grunts can be spotted during the ninth mission before reporting to Dr. Halsey.

In Mission 4, players can play with a soccer ball if they find the vending machine to the left side about three-quarters of the map. Buttons should be pressed constantly until a huge soccer ball falls out. If played with long enough, Locke and Buck will try to challenge the player to a match.

“Halo 5: Guardians” is exclusive to the Xbox One.