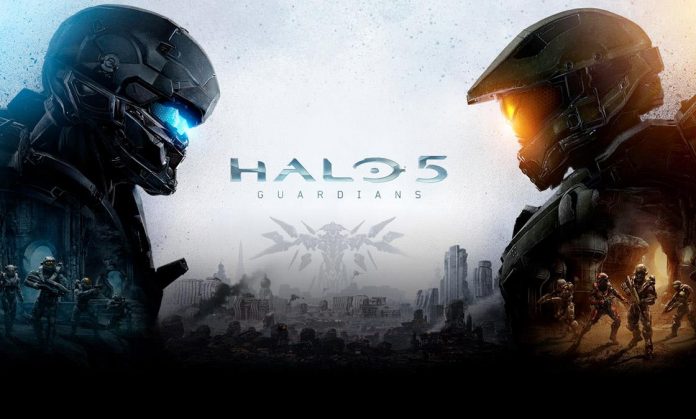 On October 27, 2015, fans of the “Halo” game series by 343 industries will finally be able to get their hands on “Halo 5: Guardian.” For now, game reviewers across the Internet already tried the Warzone feature of the game.

The official website for the game says, “Warzone is a brand new, massive-scale multiplayer mode that supports 24-player battles with both friendly and enemy AI constantly dropping in to mix up the experience. It’s nonstop action when you confront Spartans, Covenant, and Forerunners, all while trying to complete a variety of objectives.”

In this mode, players or teams score points by taking substations or killing enemy bosses that appear randomly in different stages. The amazing graphics and overall gaming experience of “Halo 5” make obtaining the objectives a truly rewarding and fun experience.

In fact, Gieson Cacho of A+E Interactive reports that Warzone has everything. The 12-player teams start off by conquering a base that they can control and then the said substations scattered around the map. What makes the mode much better than others, Cacho adds, is that players cannot spam power weapons or vehicles.

“The one caveat is that players need to build up energy to use a REQ. This is generated overtime with a few boosts from in-game actions such as capturing a base. Limiting the type of REQ ensures that everyone isn’t going out and grabbing a tank at the beginning of the match,” the review further states.

Meanwhile, Venturebeat’s Dean Takahashi writes that diehard fans of “Halo” will not get bored with Warzone because it is full of different scenarios with the large maps, dozens of integrated AI, and weapons.

In a Q&A session with Josh Holmes, executive producer of the game at 343 Industries, posted on the Halo community page, he explained that the name Warzone is the internal code name for the mode during the early stages of development. “It captures the scale and intensity of the combat experience and provides a reference to the many distinct locations that will be featured in the mode. It just fits!” Holmes added.

“Halo 5: Guardians” will be available on the Xbox One starting October 27 for retail disc and digital download.