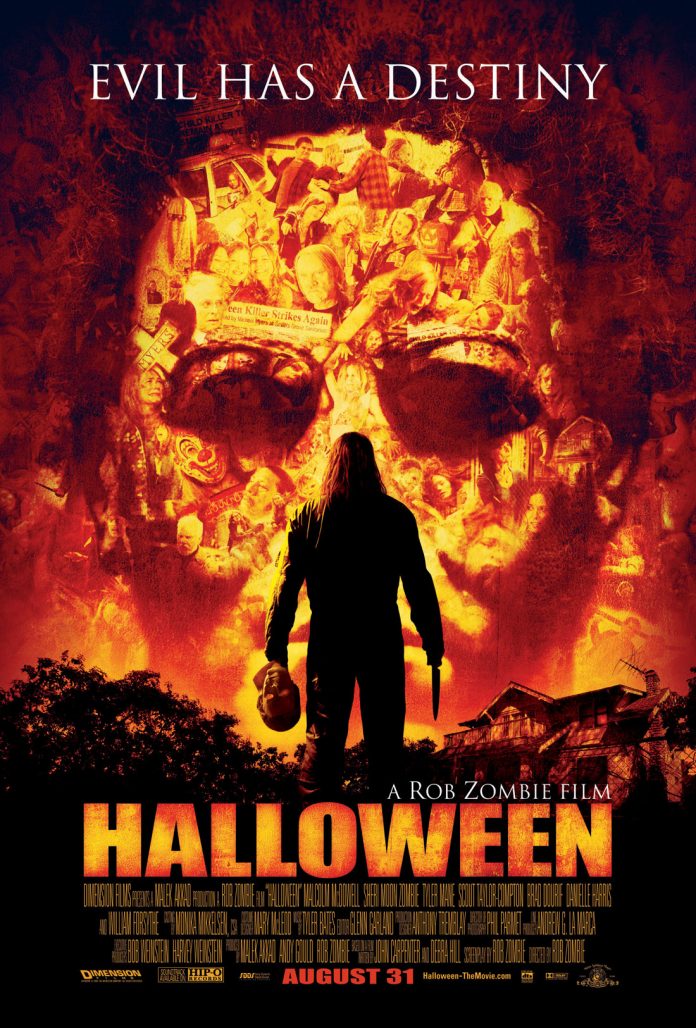 The new sequel to the movie, ‘Halloween,’ has begun production and the movie entitled ‘Halloween Returns,’ is set to hit the screens soon.

Dimension Films and Trancas International Films have announced that the production for the sequel will begin in July. The movie, which will be the 11th film in the Michael Myers franchise, is going to be directed by Marcus Dunstan, with the script co-written by Patrick Melton.

According to a report on Variety, the team worked on the fourth, fifth, sixth and seventh ‘Saw’ movies.

The movie is being produced by Malek Akkad with Matthew Stein as executive producer.

“Michael Myers has taken a long break from the big screen, and we know fans are eager to see him return. We are excited to be back in business with Trancas and look forward to bringing one of the scariest installments of this classic franchise to audiences worldwide,” Bob Weinstein, co-chair of the Weinstein Company and Dimension Films, said to Entertainment Weekly.

Two movies which were part of the franchise’s reboot, were released in 2007 and 2009, under the direction of The Dvil’es Rejects director Rob Zombie. The new film is expected to be a continuation of the reboot instead of a new reboot.

The movie is expected to be set in a time that will be much later than the murder extravaganza of the character, Michael Myers. Michael goes on a murder spree, and later finds himself awaiting his execution. It is said that there will be two people who will be watching his execution. One, an 18 year old son of one of Michael’s victims and another is the daughter of a cop, as reported by Shock Till You Drop.

No details about which one of Michael’s victims, or the identity of the cop, has been revealed yet. Also, no news on casting has been announced as of now.