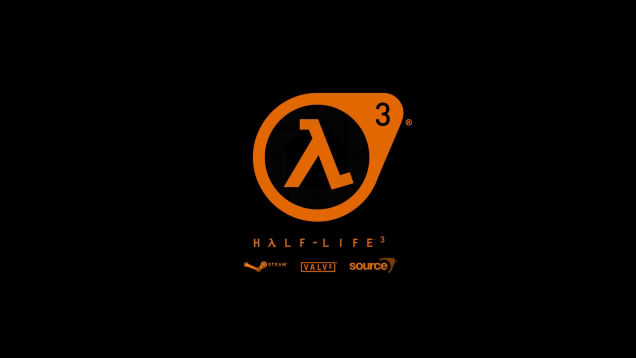 The appearance of the alleged new logo for the third and highly anticipated installment of Valve’s “Half-Life” franchise has fueled the hope of the game’s enthusiasts.

According to a report by Christian Today, Steam’s website which is also created by Valve, showed what looks like an updated version of the logo with a single notice, saying “Half Life 3 confirmed.”

Hopeful fans are also waiting for this year’s Electronic Entertainment Expo trade show happening in July for any official confirmation. However, Venture Beat recently revealed that Half-Life and Steam Company has told GameBeats that it is not taking any meetings for its upcoming products and it is not listed as one of the participants for E3.

The report also shared that this debunks the rumor that fans will get any Half-Life 3 announcement during the trade show, suggesting that the company might likely use its own Steam digital-distribution and smaller future events as platforms for any update regarding its new software and hardware products.

The rumor of the game reiteration started with the official release of Valve’s Source 2. The first installment, “Source” was followed by Half-Life 2’s announcement before. There was also a leaked list of what may seem as developers of the game.

Gamers are anticipating that the same pattern happens again with Half-Life 3 even though the company’s co-founder, Gabe Newell, has released a statement saying that Half-Life 3 is not currently in production and it should not be expected to come out soon.

Some of the fan theories have pointed out the positive side of Newell’s announcement saying that, “It’s not officially cancelled, it’s not officially announced. I believe it will arrive someday. But it’s mostly speculation,” Youth Health Mag reports.