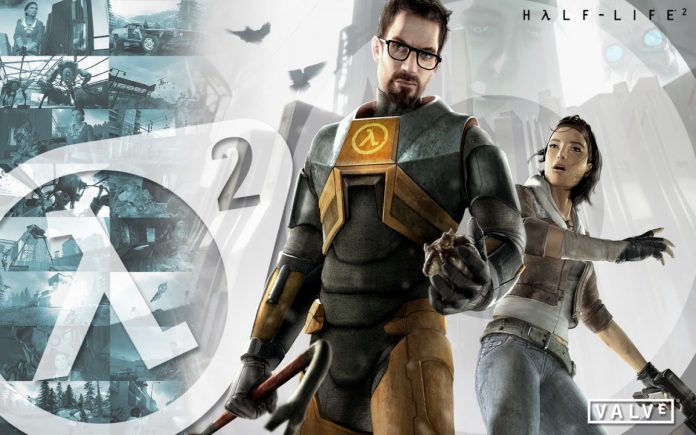 Marc Laidlaw, the writer from Valve responsible for “Half Life 1” and “Half Life 2” is already retiring from the company.

In an email exchange with a fan, Laidlaw revealed, “I am no longer a full or part time Valve employee, no longer involved in day-to-day decisions or operations, no longer a spokesperson for the company, no longer privy to most types of confidential information, no longer working on Valve games in any capacity,” according to a report from Game Spot.

He believes that he is already old and shared that back in 1997 when he first joined and wrote for Valve, he was already called “old man Laidlaw.” After almost two decades, he believes that its time to turn in the pens. Nonetheless, Laidlaw assured that he can still be consulted by his friends for questions that he may have answers.

With his retirement, fans are concerned about the release of “Half Life 3.” It was not revealed whether Laidlaw was able to finish the project prior to leaving the company, so fans are uncertain of the game’s fate.

Nonetheless, there are rumors that “Half Life 3” will be coming in the future, given the hints dropped on the SteamDB. According to Neurogadget, the first hint was when an hl3.text file appeared on the site, followed by a WAV file that includes the anagram of “Bullet Hell” with the password ARG, which fans speculated as something related to the game. Fans hope for the sequel to come next year, after 10 years of hiatus from “Half Life 2.”

Still, in a blog post by Steam, they said, “While this information comes straight from Valve and many of these kinds of leaks turned out to be real in the past, it is important to note that third-party Steam developers can create and name their own apps/packages,” noted Crossmap.

With this, fans should still take the rumors with a grain of salt as Valve has not released official word regarding the game.