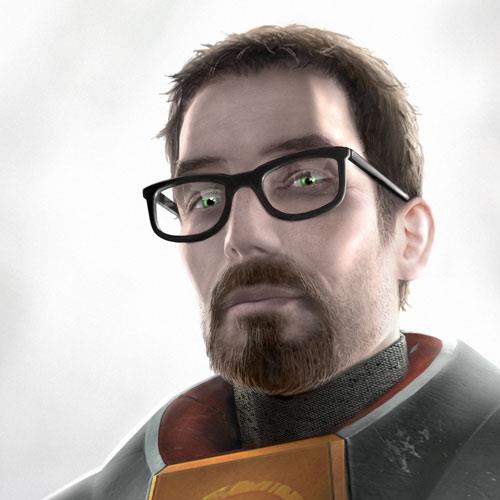 There is a lot of anticipation regarding the highly anticipated title “Half-Life 3,” since it is rumored to bring a new kind of gameplay.

Though Valve has yet to announce anything related to “Half-Life 3,” rumors are suggesting that the game will incorporate the use of virtual reality (VR), which is a booming trend right now. If these reports prove to be true, this would bring an interesting experience to gamers, as it is said that a VR feature would be out of this world.

Since there has yet to be any updates regarding development of the game, many believe that there is a chance that the game is still years away from release. However, there are also some who no longer think that the game is coming. This is based on Valve co-founder Gabe Newell’s previous statements.

Newell, during a GameSlice podcast, said, “The only reason we’d go back and do like a super classic kind of product is if a whole bunch of people just internally at Valve said they wanted to do it and had a reasonable explanation for why [they did].”

On the other hand, there have also been rumors that Valve is also working on a new game for the “Left 4 Dead” franchise.

Nevertheless, based on speculations online, it’s possible that the game will present a hyper reality gameplay. While this has yet to be confirmed, many believe that “Half-Life 3,” when released, will present a provocative feature that will explore beyond what characters are able to do in most games. With that, many can expect to experience a unique experience while playing the game.

In the meantime, there has yet to be any official announcement regarding the development or release date for “Half-Life 3.” Stay tuned for more news and updates as they come.