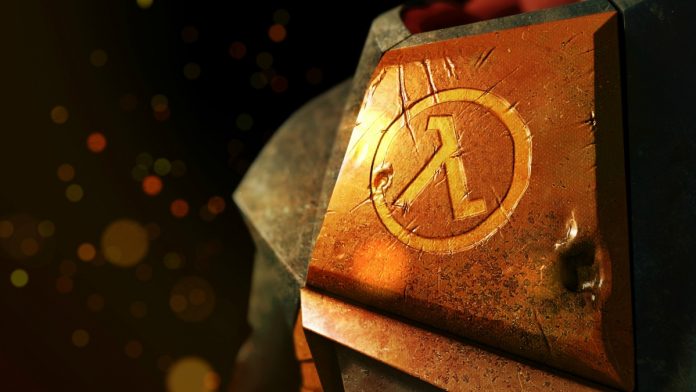 The last version of Half Life was released eight years ago, and the players are eagerly waiting for Half Life 3 even when there is a scarcity of information except that it may be released some time next year.

According to a report by Kotaku, Valve Corporation, the developers of the game, may take the game to VR, after the showcase of the game at the Game Developers Conference, held recently.

Speaking to the website, Jeep Barnett, one of the Valve programmers said: “We’ve said, ‘Let’s take some existing art and see how it fits. So yeah, we’ll grab some headcrabs, we’ll grab the machine guns from Half-Life, the rocket launcher-all those different fun things-and see how they play in VR. But right now, it’s a tool for exploring the different kind of game designs we want to do.”

Talking about the possible features of the game, a report by Gizmodo suggested that the game will be using the Source 2 engine, which will add special features to the game, and improve its multiplayer capabilities.

In other news, a website called valve.software that had a logo of Half Life 3, emerged during E3 expo, which led fans to believe that the game could still be announced. But later, the website, which was linked to the actual website of Valve, revealed that the game can be expected next year. A message on the website, read, “Maybe Next Year.”

The last edition that was released was Half-Life 2: Episode Two.