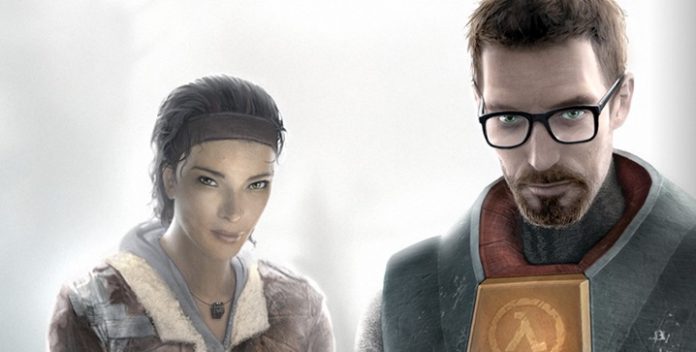 For the longest time, Valve has maintained their silence regarding the fate of the long overdue third installment in the “Half-Life” game franchise. However, recent news suggests that the renowned developer may have hinted that the much-awaited title, “Half-Life 3,” may be in the works after all.

Keen-eyed code readers claim to have spotted a breadcrumb that may have led them to information about “Half-Life 3.” The latest update for strategy game “Defense of the Ancients 2” contained the letters “HLVR” together with a note which seemed to point out that the main character of the next “Half-Life” title can now speak.

It was noted that Valve has been trying to integrate virtual reality (VR) elements onto their “Half-Life” resources for a couple of years now. Moreover, it was also stated that the possibility of the next installment is likely, though it is still uncertain as to what attributes will be infused into it.

It can also be recalled that a “DotA 2” patch prior to the abovementioned tweak contained a txt file named “hl3” that caused quite a stir among players back then as they were given the impression that the release of “Half-Life 3” was imminent. However, Valve remained mum and fans felt that they were trolled yet again.

Meanwhile, 2018 marks the 20th year of the game series’ existence. That being said, game fanatics are heavily betting on it that the highly anticipated sequel is likely to be rolled out during that year. Furthermore, many pundits believe that the game will still be helmed by its resident character, Gordon Freeman, as rumors suggest that he will be sent on a mission to rescue a doctor in an underwater fortress dubbed as the “Kraken Base.”

It may well seem that “Half-Life 3’s” fate is still blurry as of late. However, given the hints surrounding the game, there’s reason to believe that the much-anticipated game will still arrive but only Valve knows when that will be.