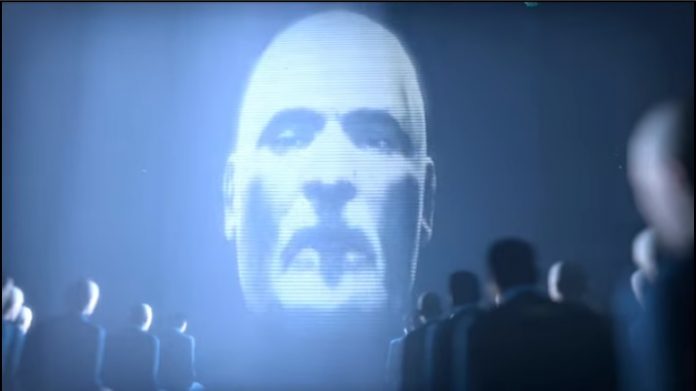 Information is very scarce regarding the third episode of the multi-awarded game series from Valve that is “Half-Life.” The first-person shooter title has been in sleep mode for over a decade now and fans who have been longing for it think it’s about time that the game maker should be revealing and releasing the game franchise’s sequel number two. Having said this, it was indicated previously that “Half-Life 3” could be finally presented in 2018 which will be in accordance with its 20th year anniversary.

Moreover, now that virtual reality (VR) has been the current whim of most of the major console makers, it would not be surprising that the next game will be embracing the said technology given the fact that the title had a first-person point of view.

Albeit the plea from most of the fans, Valve has maintained a zipped mouth and has kept the game tightly under wraps if they are indeed working on it.

Meanwhile, “Half-Life” fans who attended this year’s Gamescom in Cologne, Germany felt that they were being tricked as a huge poster was hung at outside the Koelnmesse exhibition center that read “Half-Life: 3.” Fans who knew the German language, on the other hand, found out afterwards that it was just an ad by some local company.

In addition, hints have also been teased by Valve in the past years with the most recent one released last year when the game maker allegedly added a rather intriguing file named “hl3.txt” in an update for one of their equally famous games dubbed “Dota 2.” The text file contained interesting content which included words like “NPC,” “VR Movement and Chaperone,” and “Ziplines.”

It may well seem that the sequel for “Half-Life 2” is still quite sketchy as of late. Despite the uncertainty, fans are still keeping their fingers crossed that the game developer would eventually dish out the much-hyped installment.