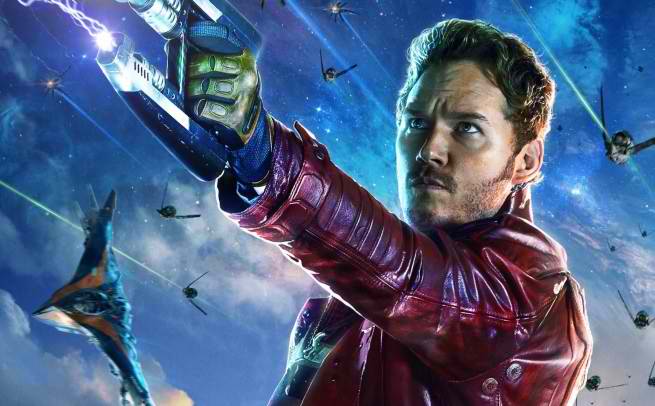 “Guardians of The Galaxy” team leader Star-Lord may have found his dadthough not who exactly he is for nowas an actor is said to be in talks for the role of the father of Peter Quill in the sequel to the blockbuster film of James Gunn.

According to a report by The Wrap, sources close to the filming process have allegedly revealed that “The Hateful Eight” and “Furious 7” star Kurt Russell is currently in the favor of the film’s writer and director James Gunn to take on the role of Peter Quill/Star-Lord’s father for the sequel film “Guardians of The Galaxy Vol. 2.”

While nothing is official as of the moment, it is said that Russell and Marvel Studios is expected to sit down and discuss the film sometime soon.

James Gunn had been dealing personally with leaks and rumors regarding his upcoming film for the Marvel Cinematic Universe recently. It was brought about by a previous “scoop” that claimed to have revealed the parentage of Peter Quill in the version of the Marvel Cinematic Universe. Gunn then took to Facebook to debunk the rumor and express his disappointment in people claiming to have “scoops” that are not even real.

“I don’t know how people come up with this stuff, but it certainly isn’t through legitimate sources,” Gunn said.

“Is this really what fandom wants to know?” he continued. “Plot details in movies ahead of time? I got in this business because I love movies, and I think most film journalists are the same way. And spoiling plot details doesn’t add to the enjoyment of the film-going experience.”

Also, the director had made it clear that that time would be the last time he personally deal with false rumors and “scoops” regarding his upcoming movie, as eventually someone would get it right or at least close to what is the truth.