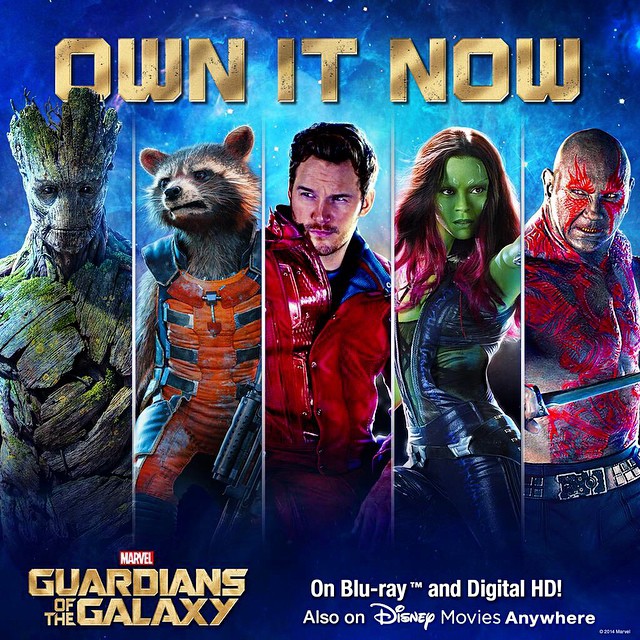 Speaking of the “Guardians of the Galaxy Vol. 2,” there has been a lot of hullabaloo about the identity of Peter Quill’s (aka Star Lord) father, as it has been on the minds of Guardians fans since the first installment made it big last year.

There is actor Bradley Cooper’s inadvertent spill during an interview he did while promoting “Burnt,” revealing Thanos as Quill’s alien progenitor. Cooper, who is Rocket Raccoon’s voice on the series, found himself trying to answer who the unrevealed villain is in “Guardians of the Galaxy 2,” stumbling on with “he played what’s his name’s dad.”

James Gunn, back as film director, proceeded to do some mop-ups on social media after the mess, tweeting on Monday, “In response to all the stories coming out, Bradley Cooper didn’t reveal anything. He just got the script and hasn’t read it yet. I promise.”

Another point brought up much earlier is of the Emperor J’son of Spartax being the father as Marvel comics fans know it. But Gunn said on Empire, “There have been a lot of documents passed around about who Peter Quill’s father is … It’s definitely not the character who it is in the comics, I’ll say that much.”

So, if it is not Thanos or J’son, who is it? What is known is that he is someone from a long-forgotten race and that, whoever it is, may be central to the upcoming sequel.

In the first installment, Quill steals an orb coveted by Ronan, which necessitates him to forge an alliance with disparate misfits, Rocket Raccoon, Groot (voiced by Vin Diesel), Gamora (Zoe Saldana), and Drax the Destroyer (Dave Bautista), to evade the villain. What grows within this ragtag team as they go on to fight for the universe is like forging the ties of family, a makeshift one perhaps, but family nonetheless. And it is something that Gunn echoes in a statement on Vulture, “At its heart, Guardians is a story about families, and if the first film was about him and his mother, this is a story about fathers …”

This thing with fathers and family ties may be the axis upon which Quill’s destiny will turn and could also figure in the actions of other characters with father-figure issues, such as Gamora and Nebula.

On a lighter side, Diesel, according to Comicbook.com, told Facebook fans in a video that dancing is a significant part of the “Guardians of the Galaxy Vol. 2” script. While playing “Better When I’m Dancin” in the background, he mentions that one truly does feel better while dancing and that “it’s ironic, because dancing is such a big part of this Guardians of the Galaxy script.”

This brings to mind a dance sequence on the first “Guardians” where Groot grooves to Jackson 5 and the plan to save the planet from destruction with a dance-off.

So now fans know dancing will also figure in the upcoming release of “Guardians of the Galaxy Vol. 2” on May 5, 2017.