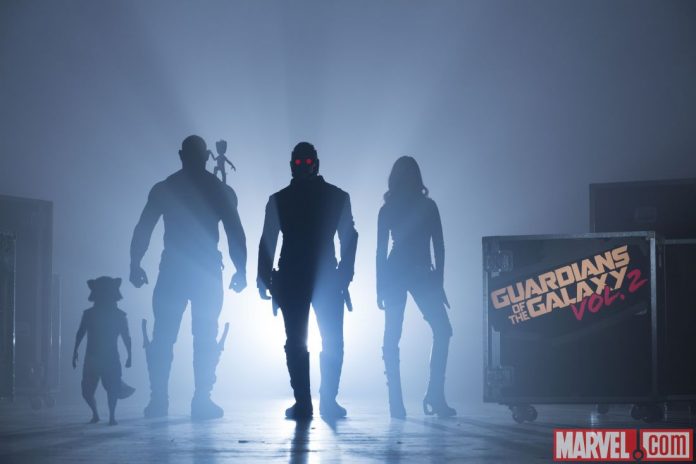 Marvel
The cast of “Guardians of the Galaxy Vol. 2”

The upcoming and highly anticipated film “Guardians of the Galaxy Vol. 2” would not only be featuring the return of the original roster of ragtag heroes led by Peter Quill aka Star-Lord (Chris Pratt), but would also be featuring new recruits along the way, including new member Mantis (Pom Klementieff), as well as “Guardians of the Galaxy” villain Nebula (Karen Gillian), sister of Gamora (Zoe Saldana) through their adoptive father Mad Titan Thanos (Josh Brolin). Saldana recently talked about the things that would come to light now that Nebula would be somehow part of their team, and how her joining the team would mean more information about the nature and power of Thanos.

In a recent interview with IGN, Saldana revealed that while Nebula’s resentfulness would not be changing in the upcoming sequel film, her alliance to the Guardians would mean that the fans would be able to know more about Thanos along the way.

“You’ll begin to get a glimpse of how terrible life must have been like to grow up with a crazy stepfather through Nebula,” the actress said. “Nebula is still in that teen-y, f*****g hateful s**t. She’s just resentful and bitter.”

On the other hand, there is Gamora, who seems to be the just perfect opposite of what Nebula is now. If Nebula feels great resentment and hatred inside her, Gamora is still out to redeem herself from all that she has done in the past.

“Gamora, everything she does is trying to gain redemption for what she’d done before,” Saldana said. “That’s where you’re going to find her and then, obviously, their relationship is very volatile.”

But as different as the siblings may be, they share in thing in common their opinion toward their father, Thanos.

“We’re starting somewhere very crazy but appropriate given where we had ended things off in the first installment,” she said. “So Thanos is definitely spoken about not highly.”

Saldana also confirmed that she would be present at Marvel Studios’ panel at the San Diego Comic-Con this Saturday, July 23.