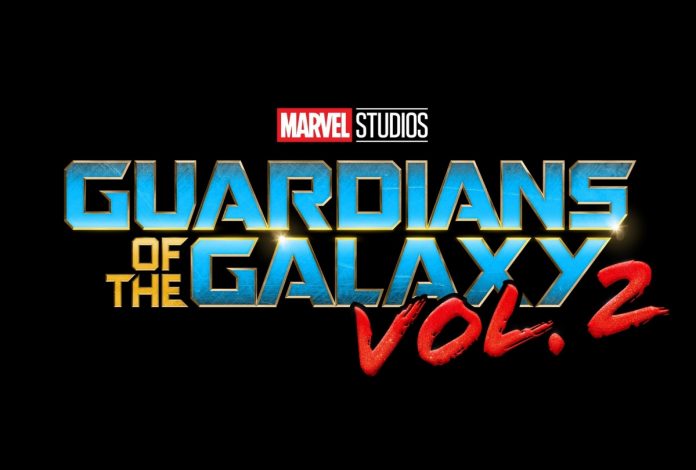 One of the standouts during the 2016 San Diego Comic Con (SDCC) was the panel of “Guardians of the Galaxy Vol. 2.” Attendees who were at the San Diego Convention Center over the weekend were lucky enough to see footage and teasers from the upcoming movie. On the other hand, fans who were not able to attend are upset because the footage shown at SDCC has yet to be uploaded online.

Director James Gunn has confirmed that fans will not be able to see it online yet. The filmmaker posted a video on Facebook giving an explanation as to why the footage won’t be uploaded anytime soon.

“Of course I want to share with you guys everything. It’s important for me to be able to do that. But here’s the thing, the footage we released at Comic-Con will eventually be seen by the pubic but in a more finished form. It’s very early days. We’ve only been stopped shooting for a month. We presented an entire huge scene with Yondu [Michael Rooker], Rocket [Bradley Cooper] and Baby Groot [Vin Diesel], and then we also presented a special glimpse just for San Diego Comic-Con, a teaser trailer of sorts,” he explained.

Gunn added that he is a perfectionist and the teaser that was released during SDCC still did not include visual effects. He also stated that he is not comfortable with presenting the footage in its current form and the same also goes also with Marvel Studios since they want it to be perfect.

In other news, Gunn also recently revealed a photo of the Ravagers on Instagram. The photo reveals the costume and makeup of the group that will be part of the film. The Ravagers featured in the photo includes Kraglin (Sean Gunn) and Taserface (Chris Sullivan).

Mariah Carey news: Diva yet to discuss with twins her engagement...