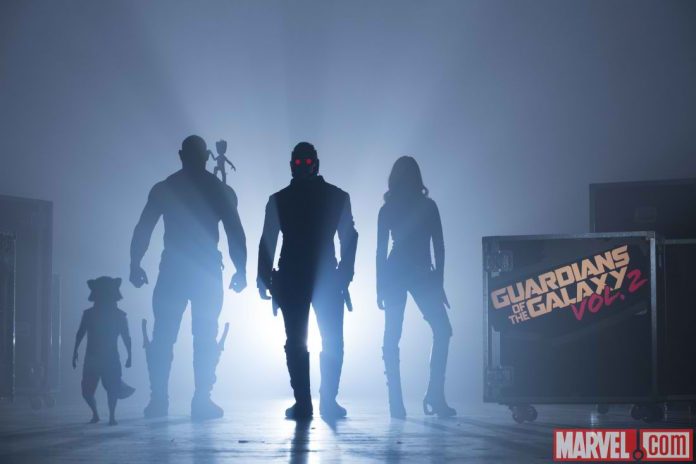 This week, “Guardians of the Galaxy Vol. 2” cast members Elizabeth Debicki, a new addition to the franchise, and Karen Gillian, who is reprising her role as Nebula, expressed their joy and excitement about working on the forthcoming Marvel film.

25-year-old Debicki, whose “Guardians of the Galaxy” casting came as a surprise to fans of the film series, recently recounted how she shared the news of her casting to “The Night Manager” co-star Tom Hiddleston, who plays Loki in the Marvel Cinematic Universe films.

“He was excited, and I was excited to tell him,” the Australian actress told Entertainment Weekly. “It’s such a little family.”

Debicki previously appeared in Baz Luhrmann’s “The Great Gatsby” (2013) and currently stars alongside Hiddleston and “Tomorrowland” actor Hugh Laurie in the British-American series “The Night Manager,” which is based on the John le Carr novel.

The actress also spoke about the famously rigorous Marvel Studios audition process, telling EW, “It was quite painless.” She added: “It was a really enjoyable audition experience. I’m surprised to hear that they’re legendary. For me, it was kind of great. It was fun.”

Meanwhile, Gillian recently shared a behind-the-scenes photo of herself in costume, posting a photo of her hand and part of her costume on Twitter with the caption, “It’s good to be back in blue. #GuardiansoftheGalaxy2.”

Previous reports claim that Russell is playing the role of Peter Quill/Star-Lord’s (Chris Pratt) father and that Klementieff is taking on the role of Mantis, a new member of the Guardians.

In his Facebook post, Gunn also revealed that most of the primary cast members from “Guardians of the Galaxy,” including Pratt, Zoe Saldana, Dave Bautista, Vin Diesel, Bradley Cooper, Michael Rooker, Sean Gunn, and Glenn Close are reprising their roles.