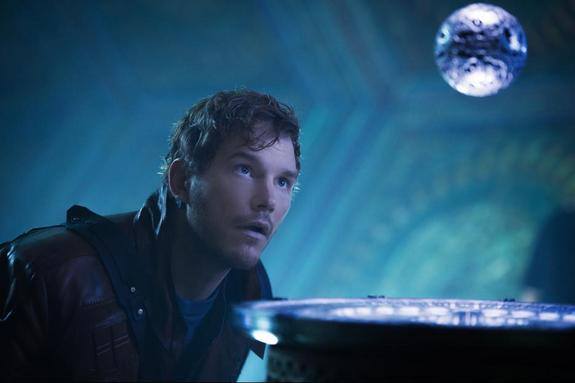 The cast and crew of Disney’s “Guardians of the Galaxy Vol. 2” took to their respective social media accounts to announce that they recently wrapped up production for the highly anticipated sequel in the franchise.

Director James Gunn posted a video on his Facebook to commemorate last day of filming. “There’s a guy who I’ve been around for about four years now? Three and a half years, who has become a close friend and we’ve been through a long, long journey together I’m wrapping Mr. Chris Pratt from the set,” he stated.

Meanwhile, Pratt who portrays Peter Quill, also known as Star-Lord, acknowledged the crew and the people who worked tirelessly for the project, “You are all so inspiring and I’m telling you, you are now part of [something] they cannot take away from us. This is gonna be the greatest spectacle film of all time.”

Pratt then thanked Gunn for his efficiency during their reportedly 90 days of shooting and said that because of him, the team can go home early to see their families.

The director ended the footage with an announcement which may delight fans, “We the ‘Guardians of the Galaxy Vol. 2’ are coming to San Diego Comic-Con this year… a bunch of the gang is gonna be there and we’re gonna show you guys something pretty cool.”

Fans may remember that last year, Marvel had skipped SDCC and instead promoted their upcoming films during Disney’s D23 convention. However, it seems like the studio is putting together an impressive line-up for the event as Benedict Cumberbatch’s “Doctor Strange” will also have a panel.

Earlier this week, Dave Bautista, who plays Drax the Destroyer, also revealed that he was down to his last day of filming in Atlanta. Zoe Saldana, who reprises her role as Gamora, also wrapped up filming and even gave Gunn a wonderful parting gift.