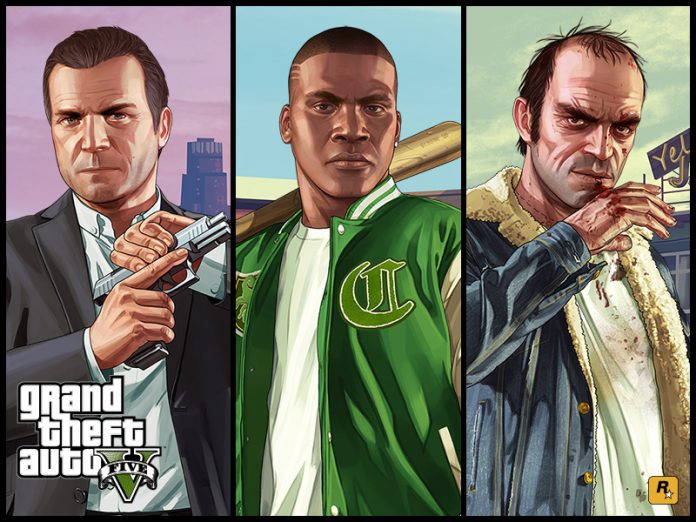 With the huge amount of success Rockstar has received from the launch of its widely-popular role-playing game, “Grand Theft Auto V,” it is expected that they will have the next installment down the pipeline.

Basing on the release history and the company’s strategy in which they release the new iterations after roughly five to six years, the game may become available sometime in 2018 at the earliest and 2020 at the latest, GTA Grand Theft Auto reports.

It takes into consideration that Grand Theft Auto 2 and Grand Theft Auto 3 followed the original version with only two years apart but when they waited seven years to have a better-looking graphics in three dimensions for Grand Theft Auto 4, the gamers were amazed by the result. When GTA 5 was launched in 2013, it became the crme of the crop.

The report added that it will be more likely to be released across platforms including Playstation 4, Xbox One, Playstation 3, Xbox 360 and possibly PC.

Moreover, Christian Post notes that what may be taking the developer a little longer this time is the alleged plan for all the installments in the franchise to be combined in GTA 6, which will be likened to what they have done to the successful “Red Dead Redemption.”

There are also other speculations that they are pushing for Hollywood stars Ryan Gosling and Eva Mendes to voice-act the main characters in the game which can take some time as the two are deemed to almost always have busy schedules.

The pressure to top GTA 5 when it comes to graphics that will match the next generation consoles when it comes to frames-per-second rate and smooth transition may also be a factor that will push GTA 6 to have a later launch date.

Miguel Cotto next fight could be against Gennady Golovkin, Timothy Bradley,...