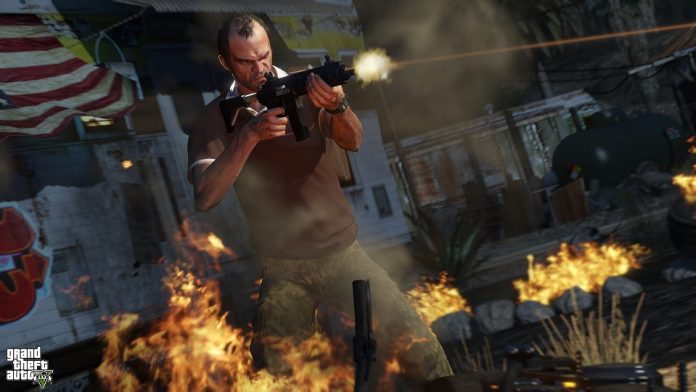 Reports are saying that Rockstar Games may be ready to move on from their present cash cow after the release of “Red Dead Redemption 2.” Noted tipster Yan2295 has also revealed that updates for “GTA Online” would slow down this year, and the studio would eventually stop releasing updates around the time “Red Dead Redemption 2” launches.

Yan2295 also pointed out that Rockstar North, the primary developer of the “GTA” series, is currently divided into four parts to help on the studio’s other projects.

Of course, Yan2295 did not say outright that “GTA VI” is the next project on Rockstar North’s plate once they get their personnel back together, but sources believe that this is how it will most likely play out.

Reports say the game is already in the pre-production stage, but fans of the series still have a long wait ahead of them before they can get their hands on the finished product.

As of this moment, Rockstar Games has yet to announce that “GTA VI” is under development. Until they make a confirmation, all reports concerning the upcoming game are rumors at best, so readers are advised to take everything with a grain of salt.