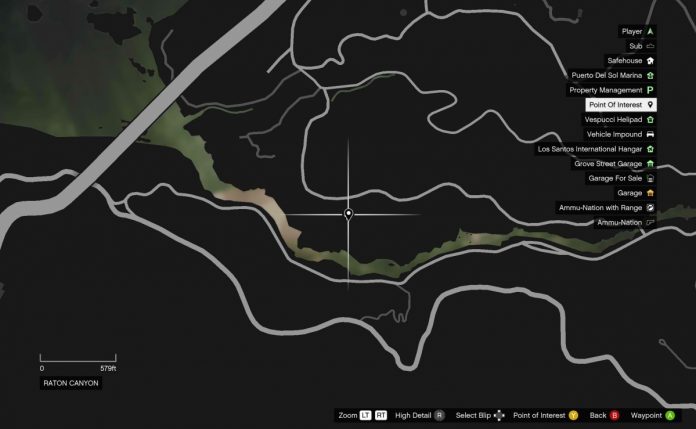 The Grand Theft Auto franchise had been known to have secrets that are very well hidden to playersbut never for long. As for GTA V, players have finally unlocked how to play Sasquatch and run wild in the game’s world as the Big Foot.

As reported by Kotaku, a Reddit user by the name rkRusty made the thrilling discovery that allows players to transform into the ape Sasquatch.

The hype about this new secret that Rockstar hid in the game began when a new achievement popped up after the patch update in the past weeks. The new achievement was called “Cryptozoologist.” Its description read: “You unlocked all animals for use in Director Mode… or did you?”

After extensive searching and digging into the game’s files, the search is now over. As detailed by the user rkRusty, a gold peyote was found in South-West Chiliad State Wildernesswith exact game coordinates -1472.531, 4439.456, 18.862while the weather was foggy, and it was 8 A.M. in-game time. Here are some known in-game conditions that must be met for the player to achieve the transformation.

Steam sets new record for most concurrent players with 18.5 million