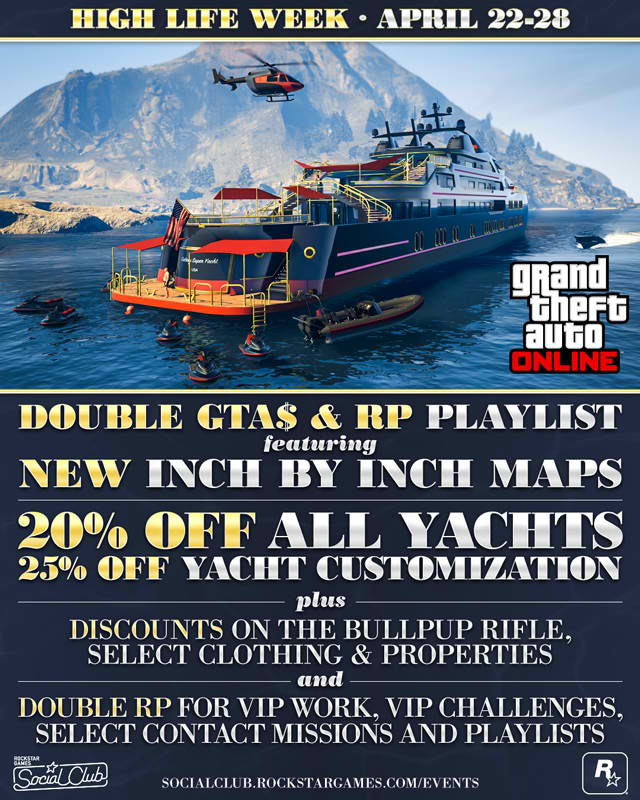 While Rockstar just recently released the latest DLC pack for their hit MMO game “GTA Online,” a new DLC pack is already rumored to be coming. With fans campaigning for a “Biker” themed DLC, they might be able to get their hands on the desired add-in if developer and publisher Rockstar Games will answer their call.

Based on reports, there are three possible themes for the next “GTA Online” DLC if fans’ petitions and requests will be followed. With the theme for the most recent DLC laying a little low, fans are said to be looking for something different this time.

One of the top choices for the upcoming DLC is the “Police” themed pack. This theme had been long rumored and requested by fans but has yet to make its way to the game. Another part of the “DLC wish list” is a single-player mode.

However, the top most requested theme for the next DLC is the “Biker Update.” The theme is so in demand among fans and players to the point that at least seventy bikers are said to have launched a campaign asking Rockstar to release a DLC pack centering on the theme.

An online petition was also said to have been started by the bikers who are also players of the game. This online petition allegedly had already gathered 4,500 online signatures. While most of the time, petitions do not hold anything as to how companies, developers, or game publishers will make their decisions, they could still indicate what fans actually want to see in the game.