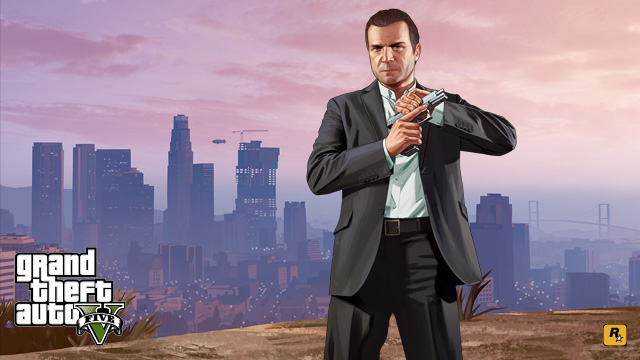 Several gaming conventions came and went this year, but Rockstar Games has yet to make an announcement regarding “Grand Theft Auto 6.” The latest announcement rumors claimed that the gaming company might make an appearance at the PlayStation Meeting this month, but Rockstar was a no-show at the event.

While it’s unlikely that the game will be released this year, fans are still hopeful that the gaming company is working on a follow-up for the open world action-adventure video game series. It has been three years since “GTA 5” has been released, and theories claim that the project could be released in 2018.

Recent rumors indicate that the game might have teleportation features, which will certainly bring the game to whole new level as this has never been seen in previous “GTA” titles. Meanwhile, it has also been claimed that the game could arrive with virtual reality (VR) support, as other game developers are getting ready to launch VR-ready titles in the coming months.

Rockstar Games has yet to confirm or deny if they will be releasing the game, but several theories about what might be included in the game have been circulating online over the past few months. One of the most persistent theories claims that “GTA 6” will have a female protagonist, and the character will be voiced by Eva Mendes.

It was also speculated that the game could be set in the 1970s. The project is said to explore a new city with more money-making missions such as bank robberies. It has been claimed that the game could also have an alternative way to earn money, and players might have the option to go on the straight and narrow such as joining the police force or the army.

It is expected that the game will have more vehicles, and gamers are also clamoring for more customization options for the characters. If this comes to pass, then the next “GTA 6” characters could have unique appearances, clothing, and even personalities.