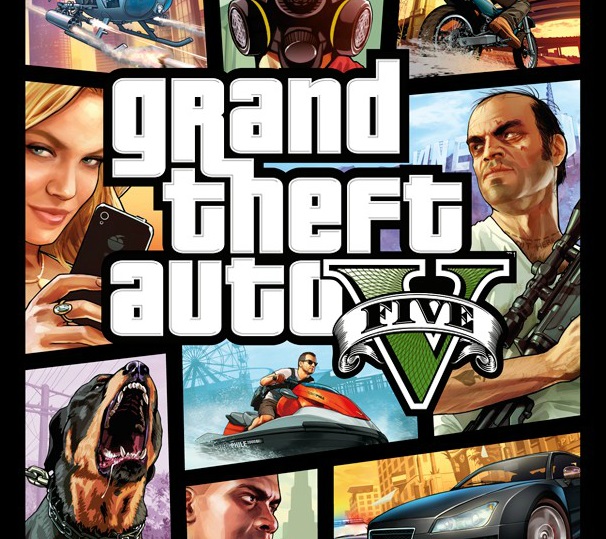 Gamescon 2016 is just a day away and it’s now speculated that since Rockstar Games will take part in the upcoming event, the game developer could finally unveil to the gaming public either “Red Dead Redemption 2” or better yet, the sixth main installment of the “Grand Theft Auto” franchise.

It can be recalled that the abovementioned titles were both expected to be launched at the Electronic Entertainment Expo (E3) last June. However, to fans disappointment, neither games were seen at Sony and Rockstar’s E3 event.

Having said that, there were rumors during the event that Rockstar was actually about to reveal “Red Dead Redemption 2.” However, they decided to pull the game’s reveal due to a shooting incident inside a nightclub in Orlando some months ago. Reports are suggesting that the reason behind the last minute decision was because of a scene in the game that had a chilling resemblance to what had transpired in real life.

Moreover, a “Grand Theft Auto 6” reveal at the upcoming Gamescom is quite a long shot since most game analysts and fanatics are suggesting if they were to base the game developer’s penchant for rolling out new titles for the “Grand Theft Auto” series, it’s estimated that a new game could be unveiled in two years’ time or even in 2020.

As of late, Rockstar has remained silent about a new “Grand Theft Auto” game, refusing to comment on whether they are actually already working on the sixth installment. However, that hasn’t stopped the rumor mill from speculating that the rumored game might be set in the United Kingdom sometime around the 1960s with a female as the main protagonist. In addition, there are also talks that Eva Mendes and longtime partner Ryan Gosling might be tapped by Rockstar to provide the voices of two of the rumored game’s main characters.

Obviously, there’s no exact date yet for both of the games’ release. Fans, on the other hand, might want to check Rockstar’s Newswire for the latest updates.

'How to Get Away with Murder' season 3 episode 8 spoilers:...