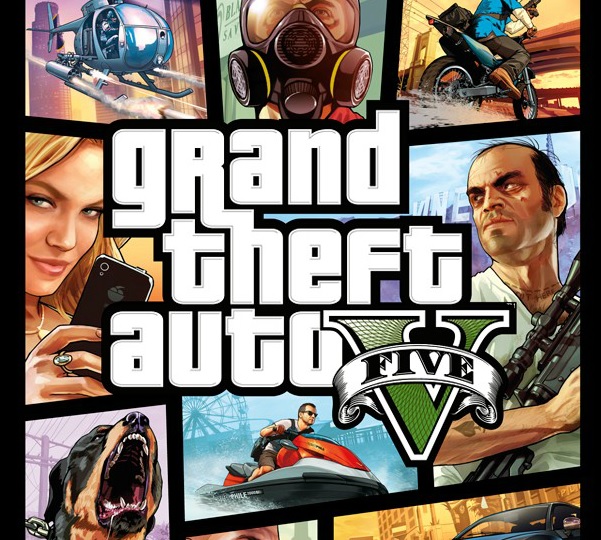 According to the fiscal report, Take-Two Interactive actually suffered significant loss in revenues. However, thanks to the massive success of their open world online multiplayer video game, “Grand Theft Auto Online,” as well as their continued support for “Grand Theft Auto V,” the company still remained in a good position; and thus, the company still managed to declare the first quarter a successful one despite the mentioned decline in their expected income.

Take-Two Interactive was said to have seen a positive growth. According to CEO Strauss Zelnick, “Fiscal 2017 is off to a solid start, with first quarter net revenue up to 13 percent year-over-year.” Aside from its “GTA” franchise, “NBA 2K16” and the recently released “Battleborn” also contributed to impressive sales. However, the CEO admitted that “Battleborn” did not perform as well as they had projected.

During the recent conference call with investors, Take-Two Interactive also took the time to announce that Rockstar Games, the game developer for the “Grand Theft Auto” franchise and game “Red Dead Redemption,” “is hard at work on some exciting future projects that will be revealed soon.”

While nothing specific was mentioned, players and fans are hoping that Rockstar Games’ is working on the much awaited sequels to their beloved franchises, such as the long rumored “Grand Theft Auto VI,” as well as the highly anticipated game “Red Dead Redemption 2.”