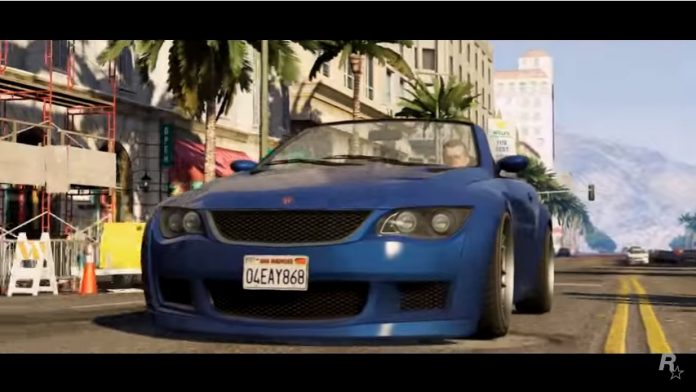 Disappointment will be the word of the day for most Rockstar Games fans as the game maker let down their loyal followers yet anew due to the fact that they were nowhere in sight in the recently concluded PlayStation Meeting. Hence, players were left hanging for the nth time as to when will the renowned game developer be releasing their long-awaited car-laden title that is “Grand Theft Auto VI” (GTA VI).

Gamers might still recall that Rockstar has snubbed numerous gaming expos and events this year, with the most notable event was June’s Electronic Entertainment Expo where fans were expecting that a “Grand Theft Auto” (GTA) sequel will be announced. However, that didn’t happen and even their equally hyped title, “Red Dead Redemption 2” was a no-show.

The next event that the company snubbed was Gamescom 2016 which took place in Cologne, Germany. Many thought that the game maker was one of the attendees in the said event, but all hopes were crushed as Rockstar was also missing in action during the said convention.

Lastly, Rockstar was also a no-show in this year’s PlayStation Meeting, held last Sept. 7, where Sony finally unveiled its next generation console dubbed the PlayStation Pro, a slimmer and enhanced iteration of the PlayStation 4. Moreover, some top-notch game developers like Activision and Electronic Arts were present at the said event, but not one Rockstar representative was spotted.

In addition, the said absence spread like wildfire, and fans flooded social media sites with their outbursts of frustration and even compared Rockstar to other game developers who can make titles almost on an annual basis.

Meanwhile, it was previously reported that Rockstar has this penchant of dishing out new GTA titles years after the predecessor’s release in which one of the longest was the seven-year breather between GTA III and GTA IV.

Furthermore, there were theories from way back that Rockstar could be rolling out the much-hyped title either in 2018 or 2020.

It may well seem that fans won’t be getting a new installment to GTA this year or next year. However, there are still some who are optimistic enough to wait for the game’s next installment to finally arrive.