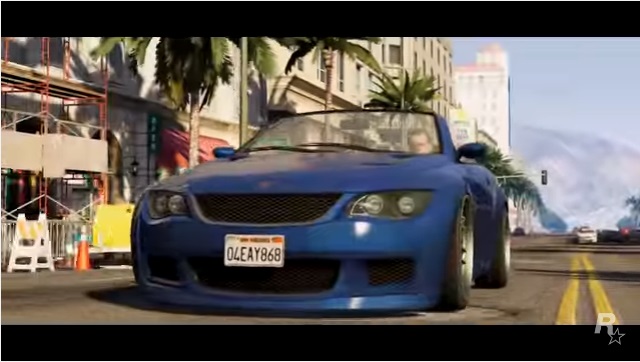 It may well seem that the waiting game for the said title will be pretty much long-running as reports suggest that the game maker is planning on infusing either virtual or augmented reality in the yet to be announced sequel.

Given the kind of technology that is said to be included in the game, the much-awaited sequel is likely to be released sometime in 2020. Moreover, it can also be envisaged that the amount of money that Rockstar needs to dole out for “GTA 6” could be pretty steep and will definitely topple what the company spent for the game’s predecessor.

As it was previously reported, “GTA 5’s” development cost for it to be fully operational went as high as $265 million making it one of the costliest games ever made. Albeit the staggering cost, the game went on to become one of the best-selling video game titles to date.

Moreover, it’s also worth mentioning that the game developer’s president, Leslie Benzies, left his executive duties in January of this year due to purported unpaid royalties. Hence, the former president was reported to have filed a whopping $150 million lawsuit sometime in April.

Meanwhile, game analysts say that Rockstar could be announcing the game’s existence in 2018 if one were to base it on the game maker’s whim with the franchise.

It seems that the sixth main episode for the “GTA” series is likely to be way off. Fans may still feast on “GTA Online’s” new game expansion that is doing pretty good lately.

'Game of Thrones' season 6 news: Cast members on who will...