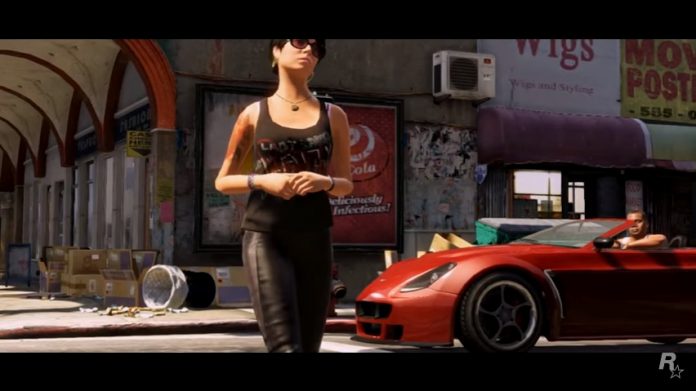 Game developer Rockstar Games has been mum for the longest time as to when their highly anticipated title, “Grand Theft Auto 6” would come to fruition. Despite the game maker’s silence, recent news suggests that the yet to be announced sequel has been put on hold.

The reason behind the rumored halt is supposedly due to the cost that the next installment would be taking away from the company’s budget. Moreover, it is said that the expenses for developing a follow-up to “GTA 5” could pile up to staggering heights that it would topple its predecessor’s record. As a result, Rockstar may be having second thoughts.

It can be recalled that the aging yet highly successful “GTA 5” gobbled a little less than $300 million in development expenses before it was fully rolled out to fans. However, it is worth mentioning that when it was dished out, the game was an instant hit among gamers. It raked in an unprecedented amount reaching to a billion dollars within days after its release. “GTA 5” has been deemed as one of the highest-grossing console titles of all time.

Apart from this, another viable reason for “GTA 6” having been shelved momentarily is the recent departure of the Rockstar North’s president, Leslie Benzies. Fans might remember that the former studio head made it known earlier this year that he would be quitting his post. Many have speculated that there could have been a corporate feud that resulted in his departure.

Now, it is now speculated that the sixth main title in the “GTA” franchise might see the light of day in 2020 which is definitely way off from the previously speculated 2018 release window. Fans will just have to make a do with “GTA 5” and “GTA Online” in which the latter has a newly released downloadable content (DLC) dubbed “Bikers.”