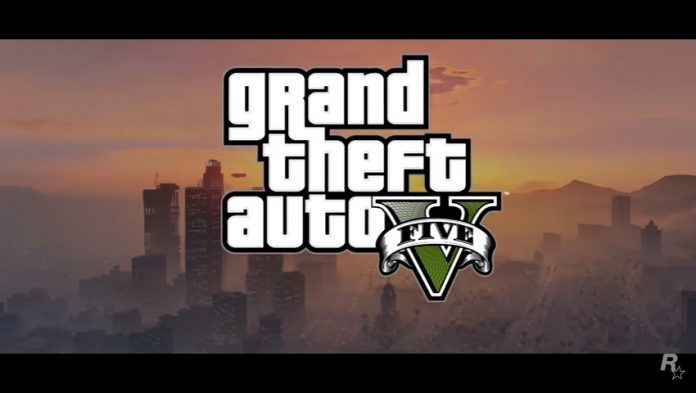 Aside from Rockstar Games’ long-awaited western shooter “Red Dead Redemption 2,” avid fans of the renowned game maker are also longing for next installment of their car-stealing video game classic that is “Grand Theft Auto VI.” Reports are now suggesting that the game could be finally revealed at Sony’s event dubbed as the PlayStation Meeting.

The said game could be finally seeing the light of day as speculation arose from a social media post of an industry insider that goes by the moniker “Tidux.” The insider tweeted a guitar and a star emoji with the hashtag “PSM,” which many took to mean as Rockstar PlayStation Meeting.

Tenured players of the “Grand Theft Auto” game series are now crossing their fingers that the game developer will finally unveil the much talked-about the game. However, it is also feasible that Rockstar could also possibly reveal “Red Dead Redemption 2” which has an equally massive following.

There are theories that the sixth main installment of the game will be a whole lot different as it is speculated that it will be set in London during the swinging ’60s. It was also noted early on that a woman is said to be the new protagonist in the yet to be announced game with Eva Mendes tasked to do the voice acting.

Albeit these rumors spinning, Rockstar has remained tight-lipped about the game. Fans are now anticipating Sony’s event which will be held on Wednesday, Sept. 7.