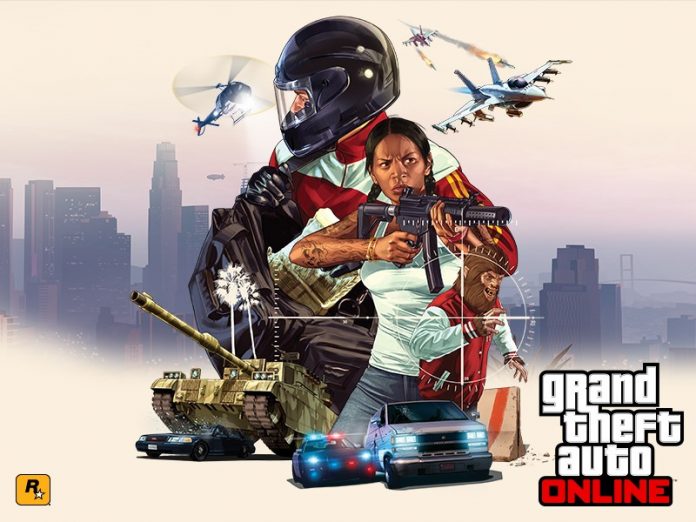 After the recently launched Bikers downloadable content (DLC) for the online version of Rockstar Games’ “Grand Theft Auto 5,” new updates will be delivered soon in order to make sure that the game and DLC work flawlessly for both the Microsoft Xbox One and Sony PlayStation 4 game consoles.

Per Express UK, there’s anticipation for three new Adversary Modes as well as a bunch of vehicles to be added anytime this month. The report also noted that since the new DLC arrived, there have been a handful of new modes seen and probably one of them will be introduced as a Halloween special edition before the end of the month.

At this point, there are three modes that are already considered public knowledge, and these are Deadline, Kill Quota, and Lost versus Damned. As the title suggests, the last one, Lost versus Damned is obviously a part of the special Halloween update.

Going back to the new vehicles, fans of the game should know that there still no official release date, although several images have been surfacing online the past couple of days, including that of Esskey, which is described as a sports bike with very similar features to that of a mild caf racer. And then there’s one called Daemon 2, which actually is a tweaked version of Western Daemon. Other vehicles that are rumored to be part of the new release are Raptor, T-Rex and Sanctus.

Street Fighter V: Reports claim Capcom may have censored some of...

Game of Thrones season 6 updates: has Balon Greyjoy's death been...