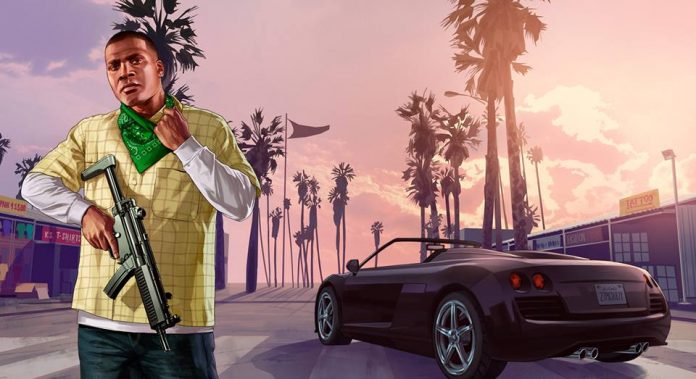 “Grand Theft Auto” video game fans have very good reason to be excited because they could potentially get their hands on another downloadable content for the online mode of current title in the popular franchise, “GTA 5.” It’s obvious that developer Rockstar Games is doing everything it can to provide impatient followers with the next best thing to the rumored but yet to be developed “GTA 6.”

There seems to be no rush for Rockstar when it comes to another installment in the “GTA” series, and according to Neurogadget, it is primarily attributed to the studio’s apparent decision to focus the majority of its resources to the recently confirmed “Red Dead Redemption 2.”

The same publication also mentioned that the latest update to “GTA 5 Online” is the addition of the Shotaro bike, which is described as a “Tron” version of the vehicle in the game. Rockstar is likewise expected to launch a new Adversary Mode which will be the exclusive way to unlock the Shotaro.

Furthermore, for players to be able to unlock the special bike, the requirement is to play Deadline. There’s actually another way but one has to spend a good $2.5 million in in-game currency to get it right away.

The Gamer’s Drop noted that the new update seems to be a way of paying tribute to the 1982 classic film, “Tron,” hence, the Tron-inspired costumes and the iconic motorcycle made famous in the film that starred Jeff Bridges as a computer programmer who was transported into the software world of a mainframe computer.

In the Adversary Mode called Deadline, several players (maximum of four) will be battling each other while onboard the Shotaro. The bike has the ability to produce a light trail and leave it behind its path. Once someone makes contact with it, it will explode. The objective of Deadline is for every player to outwit and outmaneuver everyone, eventually hoping to become the last one standing.

'Once Upon a Time' season 6 spoilers: Rumple to save Belle...