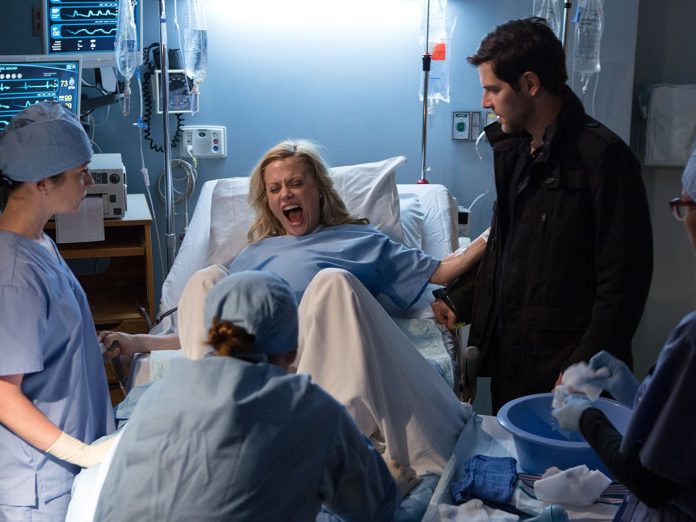 Nick Burkhardt (David Giuntoli) will be facing a difficult choice when NBC’s supernatural series “Grimm” returns to the small screen for season 6.

In the wake of the season 5 finale’s release, titled “Beginning of the End,” the actor shared to TV Insider that his character will be caught in a love triangle between the mother of his child Kelly, Adalind (Claire Coffee) and the possible return of the old Juliette from being Eve (Bitsie Tulloch) using the magic stick that briefly cured her from Hadrian Wall’s brainwashing.

What makes Nick’s situation difficult is that Juliette is wearing the new antagonist Renard’s (Sasha Roiz) ring while Adalind seems to be reverting to her former self as she has newfound Hexenbiest powers. “[He’s] gotta be thinking, ‘Does Juliette know she killed my mother, when she was Eve?’ And who is actually responsible for that death? If it was Juliette, Nick couldn’t forgive her,” he mused.

“If it happened as a side effect from Juliette becoming Adalindwhich she was trying to do for Nick’s benefit then I guess he would have to forgive her. So all that is yet to be discovered,” he added.

In a separate interview with Entertainment Weekly, Giuntoli noted that he also understands where Adalind is coming from and her decision to do what is necessary for the sake of her child.

Adalind is in a relationship with Renard to save their daughter, “I think that Nick understands that Adalind was being put in an impossible situation and she was being blackmailed with her family. And he’s not happy that she’s ‘with’ Renard right now, but I think he can forgive her.”

TVLine teased that fans will soon find out who he chooses among the two in the upcoming next season, while Eve will debut a brand new power.

“Grimm” season 6 is expected to air sometime during the fall. Instead of the usual 22 episodes, the new season will only have 13 installments.