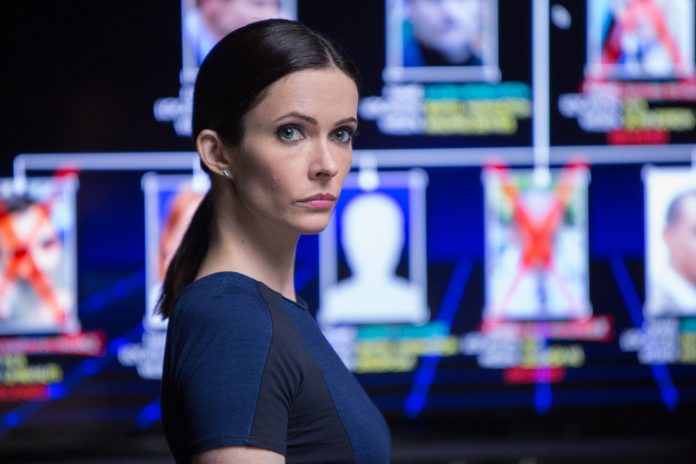 After finally being renewed by NBC for a sixth season, the supernatural police procedural fantasy drama “Grimm” is set to have some trials and tribulations for the main character’s relationship amidst a possible rocky season for the show.

After experiencing a protracted slump with its ratings, many were concerned regarding the show’s survival. NBC finally renewed the show in early April near the end of the last season, much to the delight of fans. Unfortunately, the amount of episodes the network order has been trimmed for the first time in the show’s history; NBC had the normal 22 episodes being cut down to a measly 13 for the upcoming season.

It reported that work on writing the show’s storyline has only just begun, which caused some worry as starting this late in the production of a new season can cause the work to be rushed. While some were speculating if this June announcement might cause a delay in the season’s premiere, Bitsie Tulloch, who plays Juliette Silverton and Eve, revealed that the upcoming season is still expected to follow its traditional month and will release on Oct. 28.

As for what direction the storyline might take, rumors claim that Juliette will be returning in the next season. She previously ended up transforming into the mysterious Eve in season 5 after being shot in the previous season, after her plans for revenge culminated in the death of Nick’s (David Giuntoli) mother Kelly (Mary Elizabeth Mastrantonio). Eve will reportedly transform back into Juliette in the upcoming season, and she will then interfere once again in Nick’s life by possibly instigating a love triangle between him, Adalind (Claire Coffee), and herself.

According to Giuntoli, the prospect of Juliette returning is going to send Nick teetering over the edge. The actor told TVInsider that, “Is there a worse time in a guy’s life to find out your woman has come back? We’re all in the middle of being killed!”

With no official word from the producers or NBC, nothing is sure as of yet regarding the next season for “Grimm.” If Tulloch’s announcement proves true however, then catch the love triangle when “Grimm” returns for season 6 on Oct. 28.