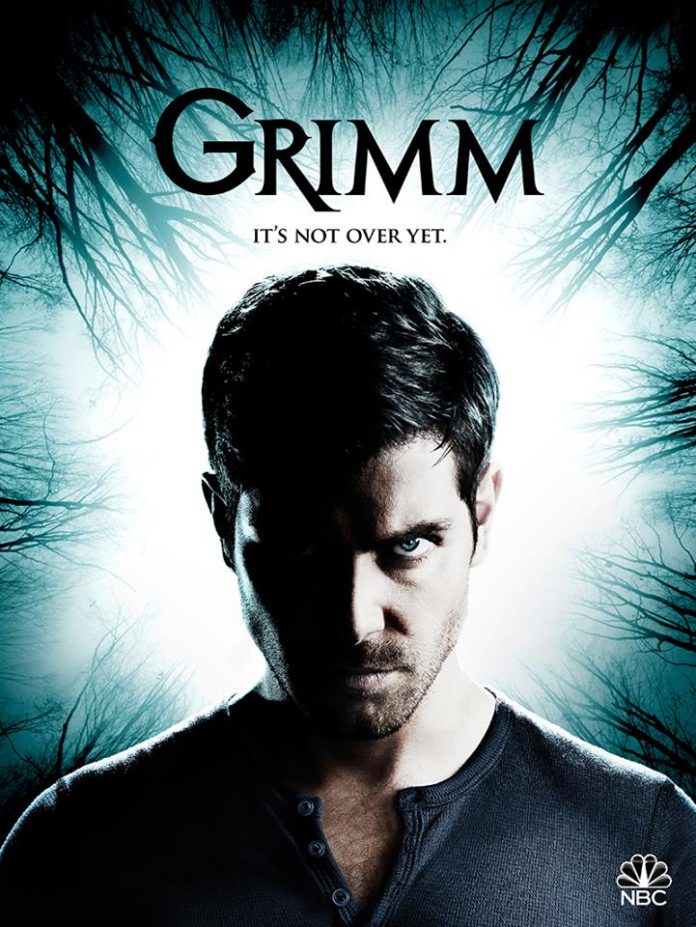 The cast of NBC’s “Grimm” recently dished on what is in store for season 6 of the supernatural drama during the recently concluded San Diego Comic-Con.

Talking to Entertainment Weekly, David Giuntoli, who portrays Nick Burkhardt, was asked about the real status of the relationship between his character and Captain Sean Renard (Sasha Roiz). Viewers may recall that back in season 5, the latter killed Conrad (Shaun Toub) to save the protagonist’s life. However, it may not be enough to put their murky past behind them.

Meanwhile, Roiz teased that his role will turn further away from the good side, “Renard kind of goes to the dark side quite a bit.” Although fans have seen him do villainous things, it may be different this time around as he apparently is not in good standing with the rest of the team.

When inquired if the next installment will be the final chapter in the series, the stars revealed that they are still uncertain of the plans. “It’s actually just the end of the beginning and we have like 18 more seasons ahead of us,” Silas Weir Mitchell, who portrays Monroe, humorously quipped.

During their panel, Mitchell shared that Monroe becoming a father to his Wesen baby with Rosalee is a happy moment for the pair but since they still face great danger, “We’re just going to be worried. Really, really worried.” On the other hand, Turner is more optimistic, and said that as her pregnancy comes to term, “I’m sure there’ll be some foot rubs and some pickle requests.”

Russell Hornby, who plays Hank Griffin, also confirmed that Black Claw operative Zuri (Sharon Leal) may return. Since the love interest of his character was not featured to be necessarily dead, she may have comeback at some point in the follow-up narrative.

Season 6 of “Grimm” is predicted to air sometime in the fall.

'Beauty and the Beast' news: Season 4 will be show's last...