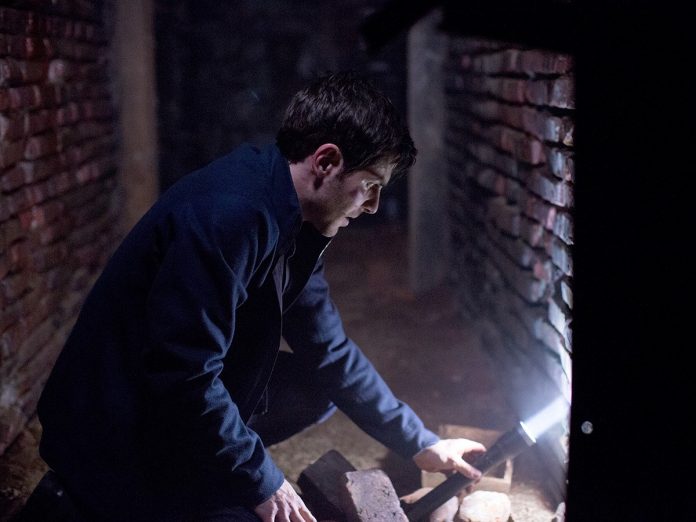 After the demise of the antagonist Bonaparte (Shaun Toub) following the recently wrapped up season 5 of NBC’s “Grimm,” a new villain is set to wreak havoc among the heroes when the series returns for its new installment.

Actor David Giuntoli, who portrays lead Nick Burkhardt, dished to TV Insider, “Renard [Sasha Roiz] is going to be the big bad in Season 6. We’ll focus more on him and his rise to power and what that means. I don’t know this for absolute sure, but that’s the word on the street.”

In the finale, Renard was seen standing over Bonaparte’s dead body and within close range to Nick. When asked if he will be the next on the captain’s hit list, “He’s face-to-face with Renard, so this could go two ways. Will there be a negotiation? Will Nick think this through? Or is he so furious at Renard for taking his child away that he’ll just go crazy?” Giuntoli revealed.

In a separate interview with TVLine, the star also shared his thoughts on the possible return of Nick’s love interest Juliette Silverton (Bitsie Tulloch). When the magical healing wand helped cure Eve, the character seemingly showed some signs of her original persona being awakened when she was killed as a Hexenbeist.

“So we’ll have to see what happens with the Eve side of her personality and now having all these feelings, which is going to include a lot of guilt. It’ll be complex.” However, their potential reunion may not be a good one right off the bat as Juliette/Eve will have to deal with emotional repercussions of what she did to save Nick.

“I think there’s going to have to be a major come-to-Jesus moment, or a dozen of those. Because she did so many terrible things to me and my family, but you have to remember: Juliette did all of these things under the influence of a power that happened to her as a side effect of something she was doing to try to help me,” the actor concluded.

Season 6 of “Grimm” is slated to premiere sometime in fall.