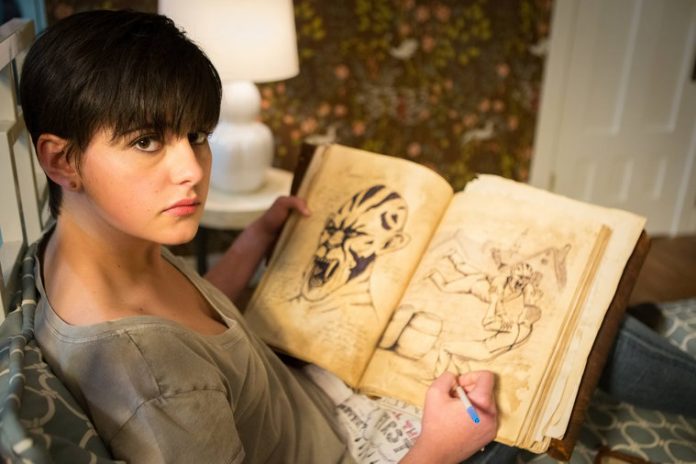 With season 5 of ‘Grimm’ set to premiere soon, the most important question the fans want answered is:  “What will happen to Nick Burkhardt?”

Last season put Nick through the wringer. Nick’s mother died, and he found out that his girlfriend, Juliette was probably involved with his mother’s death. When Nick decided to confront her, he was surprised when she begged him to kill her, instead of revealing to him the truth. However, another Grimm, Trubel Rubel ended up killing Juliette.

David Greenwalt, the executive producer of the show, spoke out about Nick’s response to Trubel killing his girlfriend.

“Well, Trubel did what she had to do. What was the choice? Let Juliette kill Nick?” Greenwalt said in a report by Cross Map.

In the past, ‘Grimm’ has been known for bringing back dead characters, in some form or the other. Will Juliette’s character ever make a comeback?

“The answer is … possibly not. I think it keeps everyone on edge. You don’t know what’s going to happen. Anything could happen. It seems like a few shows, episode whatever, they get married or they finally get together. We decided to go a different way,” he said in a Cross Map report.

With Nick going through a major emotional disturbance, his career in law enforcement will also suffer a setback in the next season. With FBI agent Chavez reappearing, things will turn out bad for Nick, in season 5.

‘Grimm’ season 5 is set to premiere on NBC sometime this fall.

'Iron Man 4' plot rumors: wild speculations spring up due to...