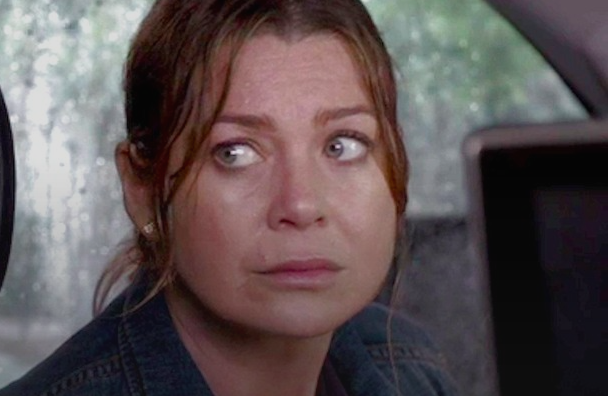 The upcoming new season of “Grey’s Anatomy,” as rumors would have it, would probably see the story of the budding romance between the recently widowed Meredith (Ellen Pompeo) and Nathan Riggs (Martin Henderson). During the season 12 finale, Riggs and Meredith finally came to the point where they slept with each other. However, in the final moments of the finale, Meredith’s half-sister Maggie, played by actress Kelly McCreary, revealed to her that she has a big crush on none other than Dr. Riggs himself.

In an interview with Entertainment Weekly, McCreary talked about how Maggie’s feelings would affect all three characters in the future.

“I so pity Maggie in this moment,” McCreary said in the interview. “It’s just going to be one of those moments everybody in the audience will know except for her that she’s getting set up for some heartbreak.”

However, the reveal of Maggie’s true feelings for the doctor would not stop Meredith from pursuing whatever they have right now, and McCreary said that her character Maggie would not be taking this lightly once she discovers the truth about what has been going on with her sister and her crush.

“The way that she has started to like Riggs has been very gradual and very genuine,” McCreary said. “It wasn’t like an impulsive drunken hookup like it was with DeLuca [Giacomo Gianniotti]. Her affection for Riggs is very real. What I do think is that it’s got to cause some distance to grow between her and Meredith, just because it’s hard to be around somebody that you like and know that they’re not only not into you, but more into your sister. That would be hard to be around.”

The upcoming season 13 of “Grey’s Anatomy” will premiere on Sept. 22, at 8 p.m. ET. Pompeo and the other veteran stars of the series have recently signed on with new contracts to continue on with the show, though particulars of the deal remain to be under wraps.