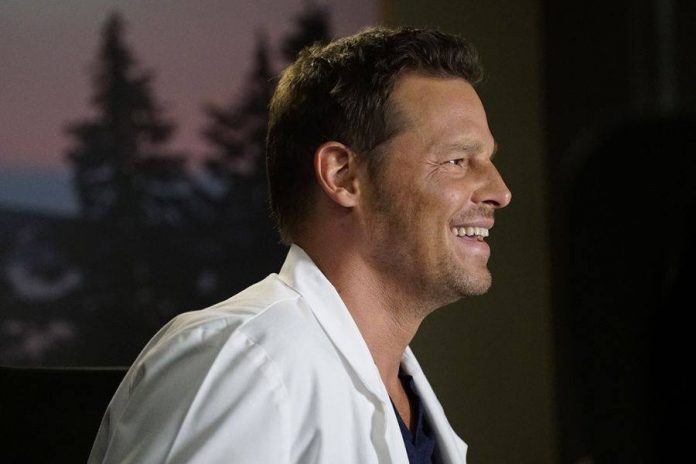 Season 13 of ABC’s long-running medical drama “Grey’s Anatomy” is down to its winter finale featuring Alex Karev (Justin Chambers) making a big decision that could have life-changing consequences.

Titled “You Haven’t Done Nothin’,” episode 9 will see the doctor believing that he is going to jail the next day. Alex thinks thoroughly about his life and possibly makes a decision that could impact his future. It remains to be seen whether justice will be served after the doctor beat up Andrew DeLuca (Giacomo Gianniotti) when he found Jo Wilson (Camilla Luddington) on the latter’s bed.

In a promotional video, the tension among the medical practitioners appears to be rising. Alex worriedly says to Meredith (Ellen Pompeo), “The trial is tomorrow,” to which the latter says, “You will be destroyed.” Jo also tells him that the court wants her to testify in the case.

Richard then confronts Bailey about Eliza stating, “Who’s running this program, me or her?” In another scene, he tells her, “You have no business being chief.”

The clip ends with a bombshell revelation from Jo as she finally admits to Alex that she is married.

Moving forward, speculations suggest that fan-favorite character Christina Yang (Sandra Oh) and even Meredith’s deceased husband Derek Shepherd (Patrick Dempsey) will be making cameo appearances. It can be recalled that Yang left the series in season 10 when she accepted a job at the hospital run by her former love interest, Preston Burke (Isaiah Washington). Since she did not meet her demise unlike Shepherd, her return is deemed to be feasible.