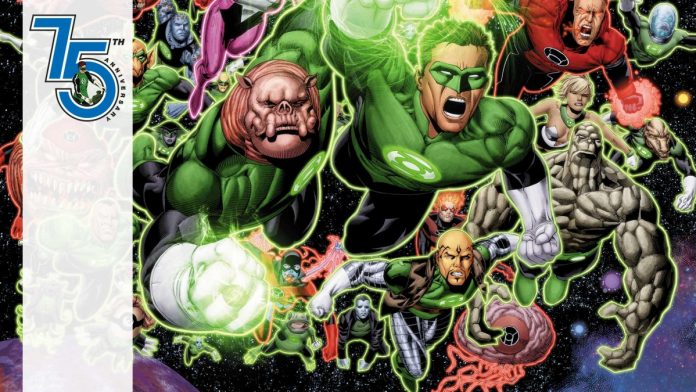 Warner Bros.’ 2011 adaptation of the DC comic book series “Green Lantern” may be forgettable despite having a pretty star studded cast including Ryan Reynolds, Blake Lively, and Angela Bassett. Majority of the backlash that the film received actually came from its plot which deviated too much from the original story based on the comics. Now, it’s not really bad to deviate from stories in hopes of keeping the suspense going. After all, what good would it be if movie goers already know what will happen scene per scene just because books or comics have been in circulation for the past years?

The movie studio is looking to redeem itself and the “Green Lantern” character via announcing a reboot which will be titled “Green Lantern Corps.” It is said to drop sometime in 2018.

A report by website Science Fiction shared some interesting news on what might go down in the upcoming movie. The film is allegedly being described as a “Lethal Weapon in space” type of storyline. “Lethal Weapon” is a 1987 cop movie with an all star ensemble and has a balance of action and comedy scenes.

If it turns out to be true, it will be an out of the box film compared to most superhero movies which are leaning more on the action with a little bit of side humor. Furthermore, since Ryan Reynolds will no longer be reprising his role and strong candidate for his replacement, Chris Pine has signed in for “Wonder Woman,” the overall tone of the movie will largely depend on who will be cast as its main leads. It might be trickier in a sense that not everyone can pull off intense action stunts and deliver comedic lines in one movie.