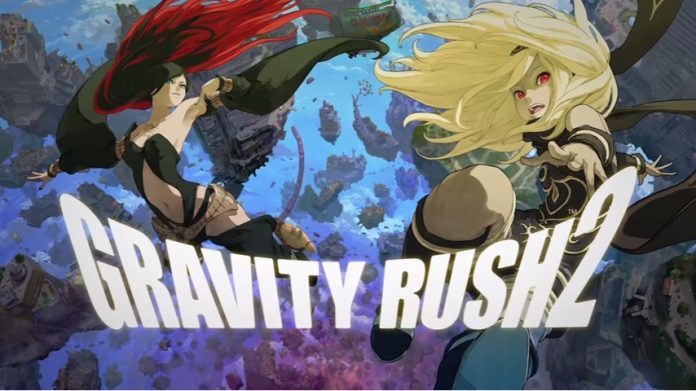 Sony Interactive Entertainment’s Japan Studio is prepping for the release of their upcoming title “Gravity Rush 2.” With just a few more months to go, the game developer has added new characters and a location to their forthcoming title.

Following the events of “Gravity Rush,” the game’s protagonists, Kat and Syd find themselves getting sucked out from Hekseville and in some sort of floating town called Banga. Powerless without her mysterious cat Dusty, Kat together with Syd will have to work their way up and build a home for themselves in the said mining community. For the uninitiated, Dusty gave Kat the ability to control gravity in warding off enemies in the first installment of the game. During their stay in Banga, the two will be encountering interesting people as they traverse the village while looking for resources.

Starting things off, one of the new characters that Kat and Syd will meet is the farm girl Cecie. Having grown up with her foster mother’s stern guidance, Cecie decided to leave their house, resulting in Kat looking for her whereabouts.

Lisa, on the other hand, is Cecie’s adoptive parent and at the same time chief of the village. It is said that she easily loses her calm but is a very effective leader since her top priority is keeping the town in one piece.

Meanwhile, Vogo is a shady shipping magnate who deals with numerous clienteles. Rumor has it that this character is also an arms dealer whose operations are under wraps. Alongside Vogo is his reliable security detail Fi whose expertise in martial arts mixed with a subdued and mysterious attitude makes him a scary presence.

Lastly, Misai is considered the top brass digger of the village and one of Kat’s constant detractors. His impeccable mining skills matched with his pigheaded attitude usually lead him into risky mining expeditions.

As for the upcoming game’s new setting, it is said the Kat will be venturing into a place within Banga called the Rift Plane where the best gravity ore can be found but is heavily infested with Nevis.

“Gravity Rush 2” is slated for release this Dec. 2 for PlayStation 4.