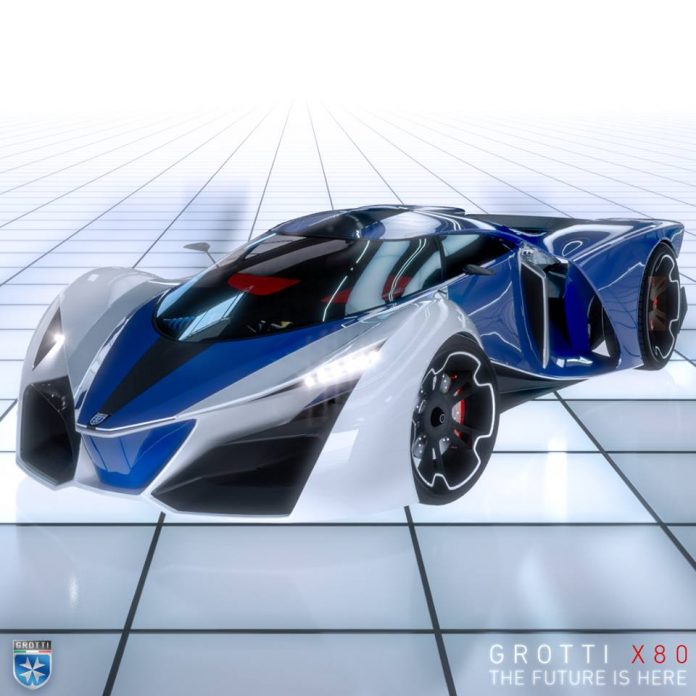 “Grand Theft Auto V” has been out for a few years now, but the game still has its lasting appeal. One of the assets that made GTA V great is because of its online mode, “GTA Online.” Now that the new downloadable content (DLC) has been released, the online gaming experience will surely change.

Rockstar Games recently released a trailer that previews the new DLC, which has been titled “Power Play.” The new game mode focuses on the usual battle between teams, but with the addition of new power-ups that will surely be a game-changer. Although, the power-ups will only have temporary effects so gamers must choose the right timing to use them.

One of the power-ups is called “Beasted,” which will give the players boosts such as invisibility, where the players will be able to kill their opponents without them being seen. Furthermore, it will also enhance their ability to jump and the strength of a player.

If a gamer’s strategy is taking down the enemies with long-range weapons, the “Zoned” power-up will prove useful. It slows down time during battle, which will give snipers an advantage.

The “Doped” power-up will make enemies feel dizzy, leaving their defenses exposed and making them easy targets. On the other hand, if the player’s tactic is going Rambo with the opponents, the “Raging” power-up is a great boost. It will make the team’s weapons do more damage but their defenses will be higher so they will also take less damage. Other power-ups for boosting team gameplay include “Dark” and “Flipped.

'Person of Interest' season 6: Series will no longer continue after...