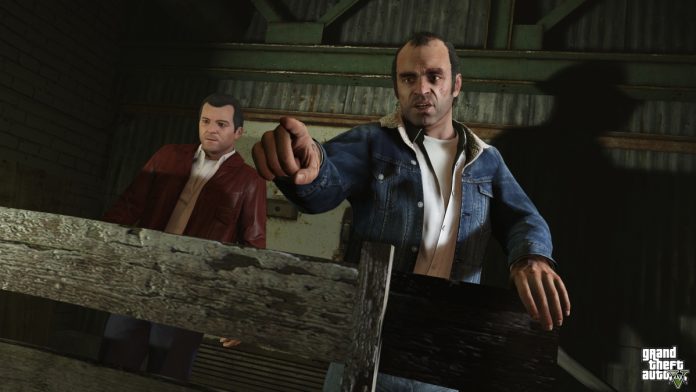 Rockstar has not made “Grand Theft Auto (GTA) 6” official, but that does not stop the Internet from making speculations about its release date. However, reports are not looking good as several have suggested that it is not coming soon.

“GTA 6” is expected to come out in 2018 at the earliest or 2020 at the latest, Neurogadget reported. According to the report, the timeframe was taken from the release date pattern of the past “Grand Theft Auto” titles.

The latest installment, the “GTA 5,” was released in 2013, and the preceding title was launched in 2008. From that time gap, it can be deduced that the next installment will arrive five years after the last one, the same time it took Rockstar to develop it.

However, it should be noted that the third title was released seven years before “GTA 4,” so that puts the expected launch somewhere between five and seven years from 2013.

Reports saying that Rockstar’s parent company Take-Two Interactive is not really focusing on the next title for now seem likely, especially after one TheStreet reporter claimed that the communications head yelled at him about a report that suggested that “GTA 6” was arriving.

According to the report, the company is likely taking care of the revenue they get from “GTA 5.” If fans got ahold of news saying that the next title is coming soon, they will reportedly stop paying for the current one, the online multiplayer mode of which has amassed $500 million in microtransactions alone by April 2016, Forbes reported.

There is no telling as of now when “GTA 6” is coming, especially if Take-Two is taking special care so that no news about it is leaked or even suggested to the gaming public. It will not be likely released for the current-generation consoles, as another report by Neurogadget suggested because there is a high chance that a new batch will be rolling out come 2018.