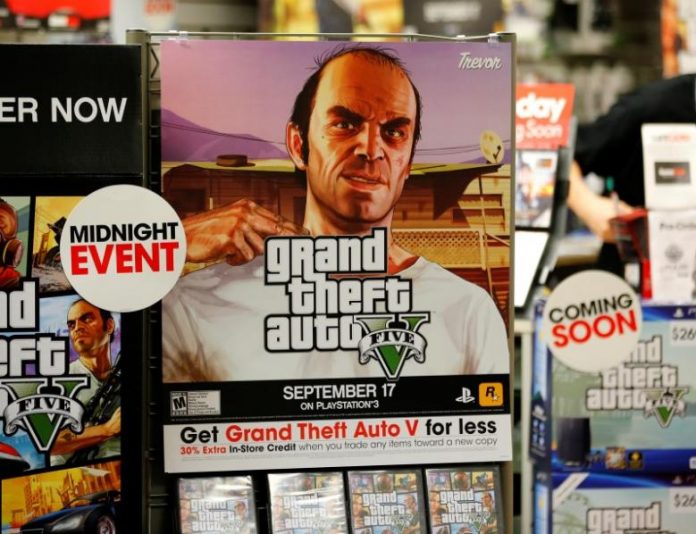 Even constant updates and downloadable content (DLC) for “Grand Theft Auto V” aren’t enough for fans of the open world action-adventure game to get the satisfaction they need. Well, what everyone wants isn’t a tweak, DLC, or online version of the current game, but a completely new installment, hence the term, “Grand Theft Auto VI.” But going on three years after the release of “GTA V,” it looks like developer Rockstar Games isn’t planning for a new title soon.

According to a recently published report, the cancellation of “GTA VI,” or at least the rumors of it flooding the web recently, isn’t really the right term to use since the supposed sixth installment of the video game franchise was never really confirmed to be in development by Rockstar in the first place. The only reason why eager fans started talking about its hypothetical existence was because Rockstar previous revealed it was working on a major project, but the company never mentioned it being a new “GTA” game.

The good news is Rockstar isn’t totally abandoning one of its most successful video game franchises and proof of that is the upcoming release of the “Bikers” DLC for “GTA V Online.” Scheduled for Oct. 18, the new DLC will offer current owners of the game the chance to play a very unique concept in which they will be making a career out of a biker club and do the usual stuff in a typical “GTA” game. The players will be able to create a gang of bikers made up of a maximum of eight players, in which every player will compete in both cooperative gameplay and single-player missions.

Looking at the brighter side of things, the fact that Rockstar is putting in the effort to provide new content for the “GTA” series is reason enough to be positive about a sixth installment. The game may not be announced anytime soon but there are big events coming for video gaming next year and any one of those events could be the venue for the announcement of “GTA VI.”

Arrow season 4 news: Arrow faces off with Damien Darhk, gets...