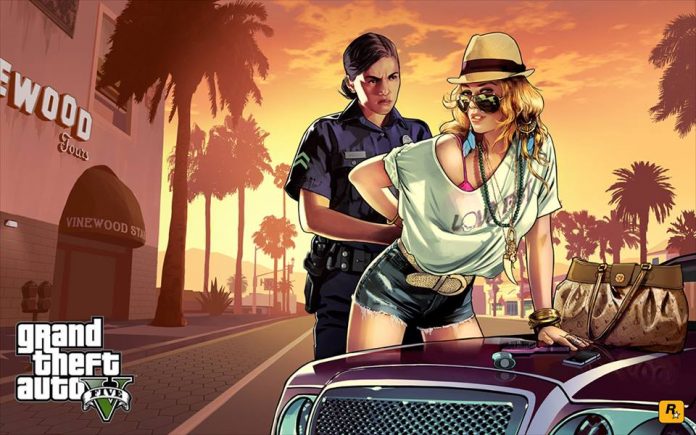 “Grand Theft Auto” has a strong argument of being the most popular open world action-adventure video game franchise of all time, and this is why the clamor for a sixth installment simply won’t go away even if its developer, Rockstar Games continuously insists that it is very far from developing “GTA VI.”

This year’s Sony PlayStation Meeting was expected to be the avenue everyone was waiting for since Rockstar was supposed to make a major announcement about the upcoming game, as well as another anticipated game title, “Red Dead Redemption 2.” But much to the disappointment of everyone, no one from Rockstar actually came and no announcement was made whatsoever. Well, is it enough to say that the sixth installment of the “GTA” series may no longer be coming at all?

For some, it’s merely a delay, and according to Christian Today, Rockstar’s parent company, Take-Two Interactive is still trying to carve out a deal with major game console companies with regard to the upcoming game. Therefore, even though there is virtually zero update from both Rockstar and Take-Two Interactive about “GTA VI,” it could mean that they are planning something big.

There’s no telling what that deal is but rumors have it that the developer is trying to convince any one of those companies, most probably Sony or Microsoft, to sign an exclusivity pact. If this indeed happens, it means that millions of gamers won’t be able to play the game if they don’t own either Microsoft’s Xbox One or Sony’s PlayStation 4. It’s fair to assume that those two will be competing for this exclusivity deal because no other gaming platform is more popular and relevant than the two.

Whoever wins the deal or if there’s even some truth to it, the only thing fans want to hear right now is that the game is officially announced. So long as there is no confirmation from Rockstar or Take-Two Interactive, news published online remains nothing but speculation.