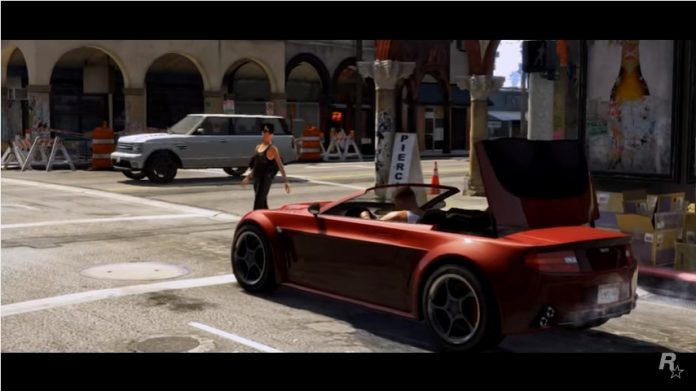 Rockstar Games might have crushed the remaining glimmer of hope of some “Grand Theft Auto” fans as the game developer is now reported to have mentioned that they will be attending more to their aging “Grand Theft Auto 5” title, further enhancing it by releasing more downloadable content (DLC).

Aside from the bomb that they have dropped that eventually doused rumors of a sixth main episode for the game franchise, Rockstar is also rumored to be delving into a new project which is likely not a “GTA 5” sequel considering the aforementioned news. Having mentioned these, it somewhat sends out a message to the “GTA” fandom that they have, for the meantime, veered away from “GTA 6” as its release isn’t expected to happen in the near future.

Moreover, it was publicized that the famed game maker has a penchant for having very long breaks before working on another main sequel for the “Grand Theft Auto” game series. If the previously released titles are anything to go by, it can be assumed that the sixth game would be hitting stores by 2018 or beyond given the fact that “GTA 5” has just reached its third-year mark.

Meanwhile, Rockstar is about to release another game segment for “GTA Online” simply dubbed as Bikers. Though the release date is still undisclosed, reports say that the new expansion will let players build up a highly organized motorcycle club complete with their very own pad and mechanic. Fans can also put up businesses within the game to rake in more cash to further strengthen and establish their renown as a biker collective.

Rockstar may have nailed the coffin shut on “GTA 6,” but there are still rumors and fan theories that in the event the game developer feels the need to dish out a sequel, “GTA 6” could be arriving with virtual reality (VR) support and might be set in a different location and timeline.