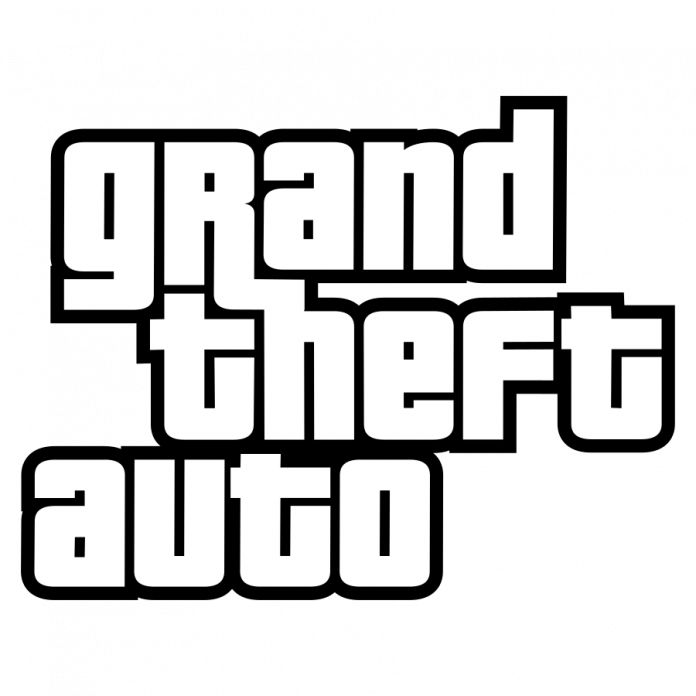 Every time developer Rockstar Games makes a pronouncement that they are working on something, the legion of “Grand Theft Auto” video game series fans go ballistic, thinking and hoping that finally, the sixth installment of the highly popular open world action-adventure game is happening. But this scenario is no longer new and unfortunately, there still is no “GTA VI” being developed. All that’s confirmed at this juncture is that the game is indeed going to happen sometime in the future.

Considering that Rockstar has a lot on its plate in terms upcoming video games, it’s really hard to say that they’re working on “GTA VI” since it could also mean any other video game in the company’s long list.

Nevertheless, hope is still there since this very same game developer has a habit of making surprising announcements, out of the blue. For one, the upcoming and widely rumored “Red Dead Redemption 2” has recently been made official in spite of the consistent denial of Rockstar in the weeks before the game announcement. Well, fans of “GTA” are hoping the same thing happens with “GTA VI.”

As for the possible reasons why it is seemingly very hard for them to admit that it is being developed, Neurogadget says that it is probably because the development team is having tons of difficulties due to the use of a brand-new setting. However, the reason could also be as simple as Rockstar having decided to focus on “Red Dead Redemption 2” for the meantime. As big a company Rockstar is, developing two monster game titles at the same time will definitely require a lot of money, which means that budget could also be another reason why “GTA VI” has been set aside.

With no official release date or confirmation coming this year, it is very unlikely that “GTA VI” will be happening next year or even the year after.

'Iron Man 4' news: Still no news about the franchise's future;...