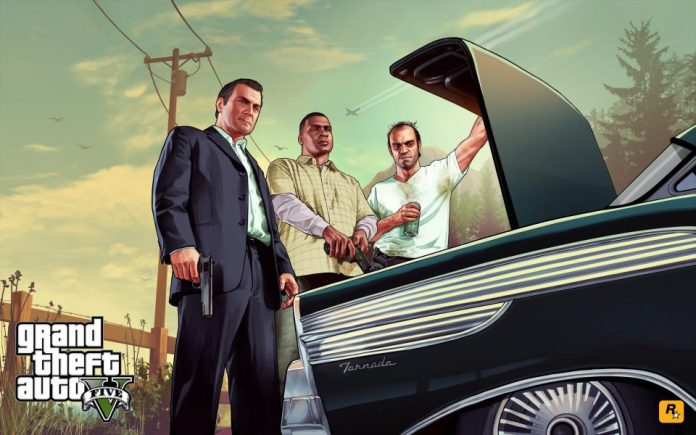 The “Grand Theft Auto” franchise is said to be due for a sixth installment. That being said, fans are already on the lookout for any hint of what the sixth main game will bring to the table in the crime-themed video game franchise. Latest from the pool of speculations is that a grander scale of mischief is in the cards, upgrading the already pre-existing ones in the title.

Rockstar Games has continued to withhold specific information with regard to the aforementioned title. But instead of losing interest, loyal “Grand Theft Auto” players are only more eager to scour the online world to find any kind of clue suggesting what they can expect from “GTA VI.”

A report from media outlet N4BB suggests that Rockstar is trying to level up the stakes in the video game franchise starting with the illegal missions to keep the game more interesting. Aside from beefing up the felonies, the report furthered that the game developer is also trying to be picky on the assignments making it more timely and relevant. Smuggling, whether goods or people, is said to be introduced via the new title.

The backdrop of “GTA VI” also continues to be a conversation starter among gamers. There has been a steady buzz for an open world, patchwork map. This will offer players not just a bigger environment to explore, but it also increases nooks and crannies that Rockstar can infuse with surprise features for fans to discover.

No official release date with regard to the forthcoming title has been set but industry people believe that it will come out some time next year. The speculation comes from Rockstar’s pattern of releasing a brand-new game from the “Grand Theft Auto” series. The fifth iteration of the game was released in 2013 and its predecessor back in 2008. Some, on the other hand, believe that the supposed “GTA VI” will take some time in rolling out given the bigger scope it is trying to achieve, which may result to a 2020 launch.