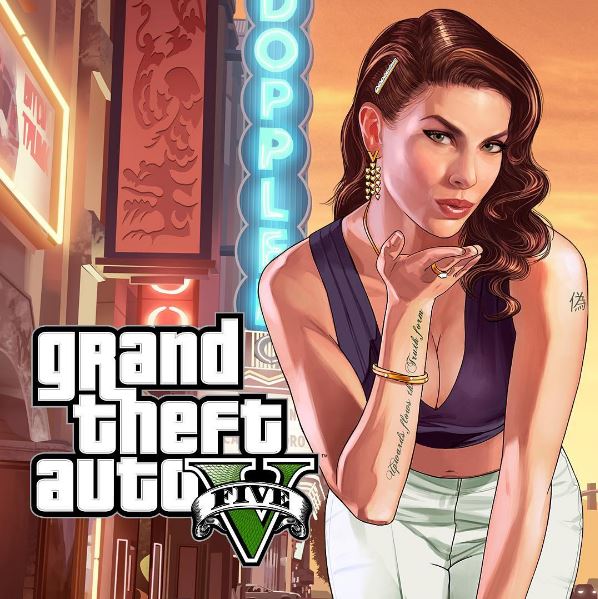 A brand-new “Grand Theft Auto” title has yet to be officially announced by Rockstar as the gaming franchise continues to be one of the most popular games around the world. It has been three years since the gaming company released “Grand Theft Auto 5,” and now, gamers are wondering when the new installment will come out.

Reports claim that “Grand Theft Auto 6” will likely come out in 2020, rather than 2018 as initially projected. According to N4BB, Take-Two Interactive has just announced that Rockstar is about to unveil some of its upcoming projects soon, and it is expected that “GTA 6” will be one of them.

Very little is known about the upcoming title, but rumors claim that a World Map Feature in “GTA 6” could allow players to travel to other parts of the globe instead of just staying in one setting as seen in previous versions of the game.

Another persistent rumor that has been making the rounds is that “GTA 6” will be set in London. This means that players will be driving on the right side of the road, making the game more challenging even for expert “GTA” players.

While waiting for “GTA 6” to arrive, fans can now download a new update for “GTA 5” which will bring a fresh gaming experience to the title. The new update called “Cunning Stunts” is now ready to download and play on Xbox One, PlayStation 4 and PC.

Among the new content that has been added to the game include 16 brand-new Stunt Races that feature ramps, loops, wall rides, tubes, raised tracks and dynamic objects. A Premium Race option has also been added wherein gamers can compete against seven other players, and this feature will enable one to place bets as a player depends on his driving skills for a chance at a huge price payout.

Rockstar has confirmed that these new races are available for a limited time only, and this week’s racing schedule is as follows: July 14 for Splits (New Vehicle Brioso), July 15 for Vinewood Downhill (Motorcycles), July 16 for Racing Alley (Sports), July 17 for Canyon Crossing (Super) and July 18 for Turbine (Off-road).