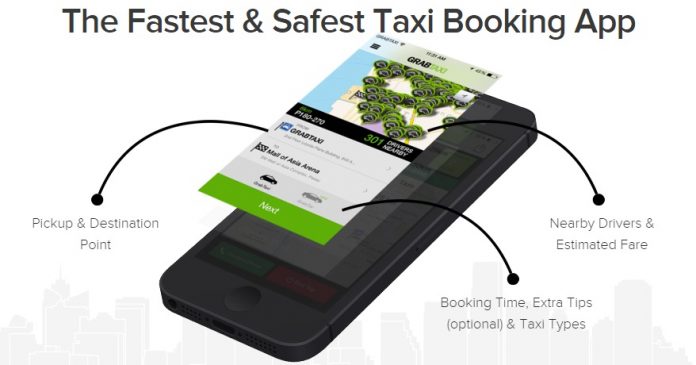 Malaysian startup company GrabTaxi, the largest and one of the most widespread applications in South East Asia that allows users to book taxis through their smartphones, launched the latest addition to its pre-booking transportation services, the GrabHeli.

In cooperation with Philjets, an aviation services provider in the Philippines, GrabTaxi  launched GrabHeli on Nov. 24. Through the GrabHeli application, the GrabTaxi company aims to provide transportation services around the metro without the hassle of heavy traffic that Manila, Philippines’ capital, has recently been known for. Also, it aims to show the view of the metro to the passenger that avails of its services.

GrabHeli, which is currently on its beta stage, will be under test for three months at certain cities, namely, Makati, Bonifacio Global City, and Pasay. For the price of P3,888 ($82.57) per person, the user can reserve a seat in the helipad-to-helipad services of GrabHeli.

Through Philjets, users of GrabHeli can ride H130 helicopters, “a lightweight single-engine helicopter tailored for passenger transportation, sightseeing and VIP duties, as well as medical airlift, law enforcement and surveillance missions,” according to the Airbus Helicopters webpage.

Thierry Tea, CEO of PhilJets Group, said during the launch of this new service that their partnership with GrabTaxi is their way of thanking the Filipinos for their patronage of PhilJets’ services for the past two years that the company has been operating in the Philippines.

2016 Toyota RAV4 hybrid releases this fall in XLE and Limited...