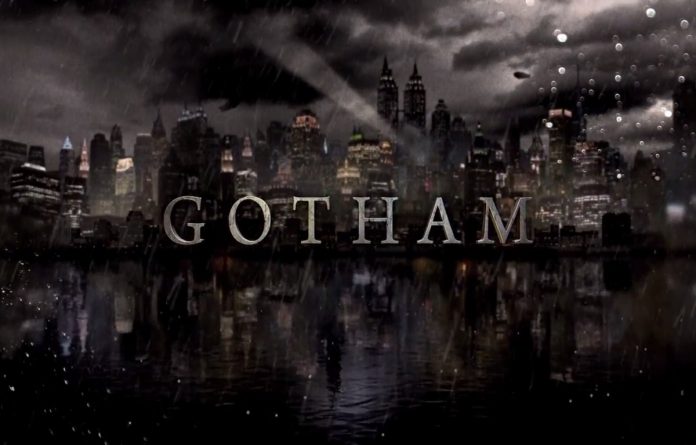 The  second season of Gotham is set to premiere this fall and the internet is already buzzing with the possible plot lines and spoilers.

The next season of the show will air episodes 16-22, which will be the continuation of the first season.

Nicholas D’Agosto, who will be reprising his role as Harvey Dent for the upcoming season took to Twitter to confirm his inclusion in next season’s cast.

“Thank you to all of you @Gotham and #HarveyDent fans for your enthusiasm. I can’t wait to join more of the fun as a regular in Season 2!” he tweeted.

Gotham is an origin series of Batman and revolves around the early career of Commissioner Gordon, who at the time of the series, was just starting out as a detective. Bruce Wayne appears in the series as a young man, fresh from losing his parents to criminals who wanted to rob them after a night out with their son.

According to a report by E! Online, Amygdala, another Batman villain from the comic books, is confirmed to join the show. Fox is currently looking at possibilities to fill the role.

In other news, Morena Baccarin, who plays Dr. Leslie Thompkins and Chris Chalk who plays Lucius Fox, have been confirmed as series regulars. Also said to be returning are villains Clayface, Mad Hatter, Mr. Freeze and the Joker.

Speaking about the Joker’s reappearance on the show, Bruno Heller, the producer of the show, said: “We’re going to find out how Jerome, the proto-Joker we met earlier in [the first] season, connects with the Joker as people know him. We’re going to tell the story of how the Joker came to be. … That’s teaser enough, I think,” he said to The Hollywood Reporter.

Meanwhile, Harley Quinn may not be making an appearance during the Season 2.