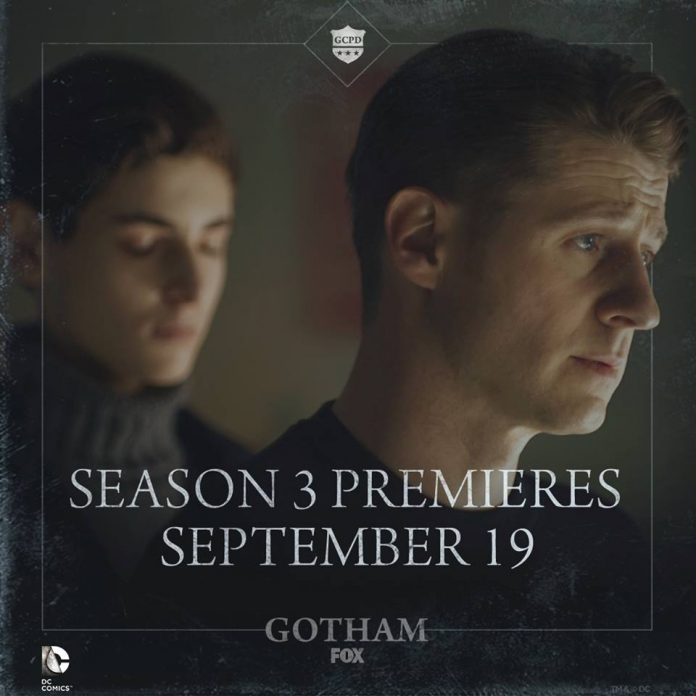 DC Comics’ brain-manipulating villain Mad Hatter is ready to wreak havoc around the metropolis in the upcoming season 3 of FOX’s “Gotham.”

According to TV Line, the producers have tapped “The Walking Dead” alum Benedict Samuel to play the role of the character also known as Jervis Tetch. Based on the official description by the network and Warner Bros., the character is said to be a “talented hypnotist teetering on the edge of madness.”

He arrives in the titular city with an unwavering desire to find his sister named Alice. It turns out that the young woman went missing years ago. As he is adamant in completing his personal goal, it is predicted that he will go to great lengths in order to locate her.

Samuel’s casting is the fourth major announcement made by the series in preparation for the new installment. Joining him in the ensemble as newcomers are James Carpinello as Mario Falcone, Jamie Chung as Valerie Vale, and Maggie Geha as the beefed up Poison Ivy.

Falcone is described as a mob progeny who will be in a love triangle between Jim Gordon (Ben McKenzie) and Lee (Morena Baccarin). He is the son of feared mob boss Carmine Falcone (John Doman) who rejected the criminal ways of his family. Instead, he became a well-respected Ivy League-educated ER doctor, and leads an honest and trustworthy life.

On the other hand, Vale is Gotham Gazette’s newest hire. She is a crackerjack reporter willing to do whatever it takes to get the scoop and uncover the truth behind Indian Hill. She is also confident, dogged, and believes that Jim is the key lead in her developing story.

Meanwhile, Poison Ivy has fully completed her transformation from an orphan kid, Pepper (Clare Foley) who was obsessed with botany. Following an encounter with a monster from Indian Hill, she is now 19 years of age and dead set on harnessing the full potential of her charms. It is expected that she will go head-to-head with Bruce Wayne (David Mazouz).