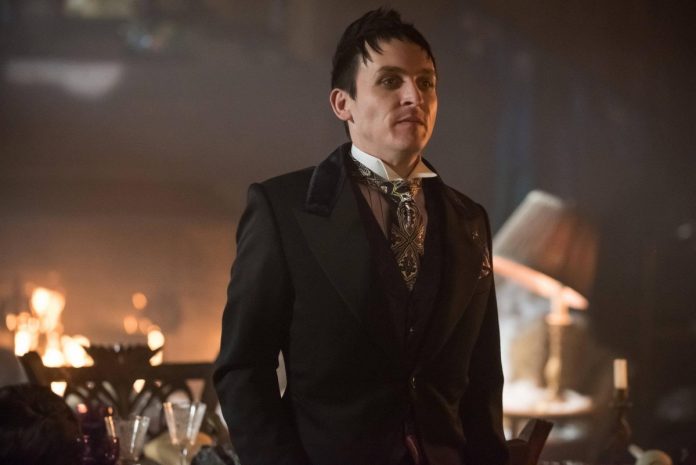 Viewers will get to meet a different Ivy Pepper when FOX’s crime-drama “Gotham” premieres its third season.

According to TVLine, the emerging villain portrayed by Clare Foley will be transformed into her adult version who will become one of the new installment’s big bad Poison Ivy. During season 2, the character was introduced as a little orphan who was obsessed with botany.

While the younger version of Poison Ivy intermittently appeared during nine episodes of the sophomore run, the older incarnation has been promoted to a series regular role. Foley will not reprise the character and casting is said to be underway for an actress in her late teens to assume the part.

On a related note, the new season will also see the arrival of new DC Comics characters such as Vicki Vale and the Mad Hatter. In the comic book canon, Vicki is a motivated young journalist who becomes Bruce Wayne’s, also known as Batman, love interest. While the latter will be part of the criminals who will wreak havoc among the titular city.

According to reports, Vicki’s TV adaptation will be named Valerie. She is described to be in her late 20s which makes her a bit older than the current young Bruce in the series, played by 15-year-old David Mazouz.

Meanwhile, actor Robin Lord Taylor who portrays Oswald Cobblepot/Penguin shared some changes in his role, “Oswald will try to be the most powerful man he can be. He learned so much in Season 2. Now he has the means and knowledge, he knows what it is to be the king of Gotham and how difficult it is,” he said.

He added that he believes he will take Nygma’s (Cory Michael Smith) advice and become as ruthless as he wants to be, “On the death of his mother, Nygma told him, ‘You’re free to do whatever you want now To love someone is to be weak, vulnerable,'” he elaborated.

Moreover, following the finale of the last season that teased the entrance of Bruce’s long-haired, emo doppelgnger, executive producer John Stephens hinted that his story is, “in line with all the other story we’ve been telling [in Season 2], but one piece that we’ve kept hidden.” He also added that with Strange’s (DB Wong) monsters being on the loose, the nature of the city will change.

Season 3 of “Gotham” is expected to premiere sometime during the fall.

'Shantae Half-Genie Hero' release date set for September 2016: what to...