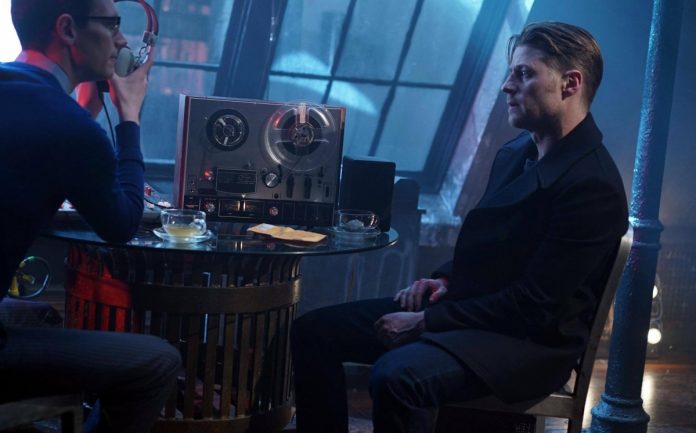 FOX has released the official teaser and cast photos for “Gotham” season 3, featuring the updated looks of both the good guys and several villains.

On the other hand, the antagonist side is represented by recurring guest star Jada Pinkett Smith as Fish Mooney, Robin Lord Taylor as Penguin aka Oswald Cobblepot, and Cory Michael Smith as Nygma.

During the event, executive producer Ken Woodruff shared that the narrative will also touch on the prototype versions of DC Comics characters Killer Croc and Solomon Grundy, similar to how they alluded to the beginning of the Joker’s lore during the first two runs.

Additionally, showrunner John Stephens teased that viewers may expect that “the cult of the Joker [will] extend and deepen” as they have bigger plans for the clown menace in the new installment.

Moreover, the recently released sneak peek reveals that with Indian Hill monsters on the loose, the resident detective will have a new job as a bounty hunter. In the clip, Jim announces, “Saving Gotham is not my job anymore.”

Meanwhile, Penguin has a task for the residents of the city, “I implore every citizen of Gotham, find Fish Mooney.” Fish Mooney is then seen at gunpoint with Jim on the other side but instead of panicking, the former calmly says to the hunter, “You think I let that punk live? A mistake we both made,” she quips referring to her former ally who betrayed her.

Elsewhere, Oswald seemingly asks some advice from Nygma as he is faced with a vengeful foe. “Just remember, Penguins eat fish,” the latter cryptically states. The clip ends with the words that read, “Heroes will fall, power will be tested.”